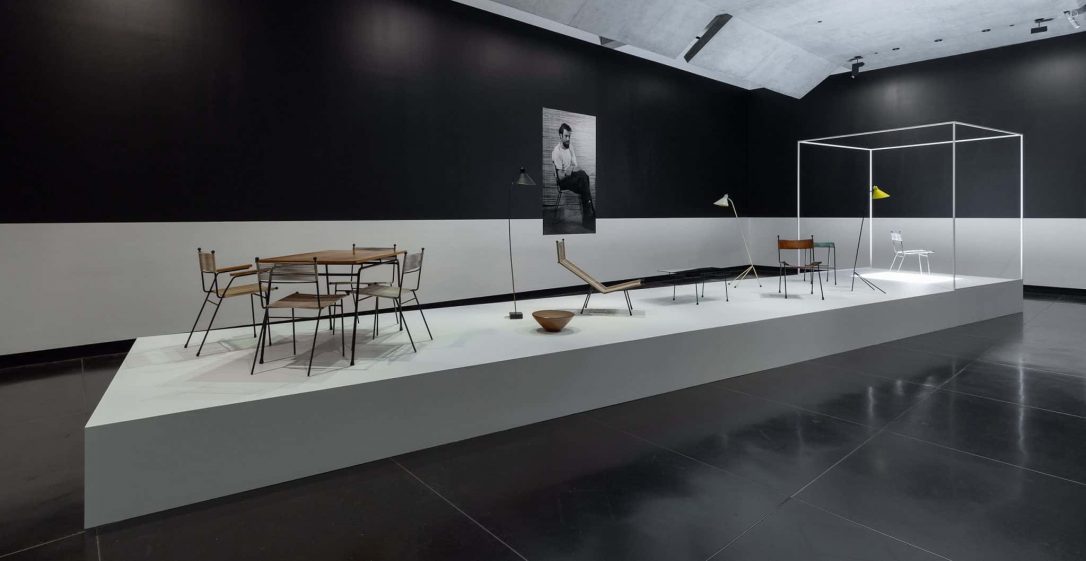 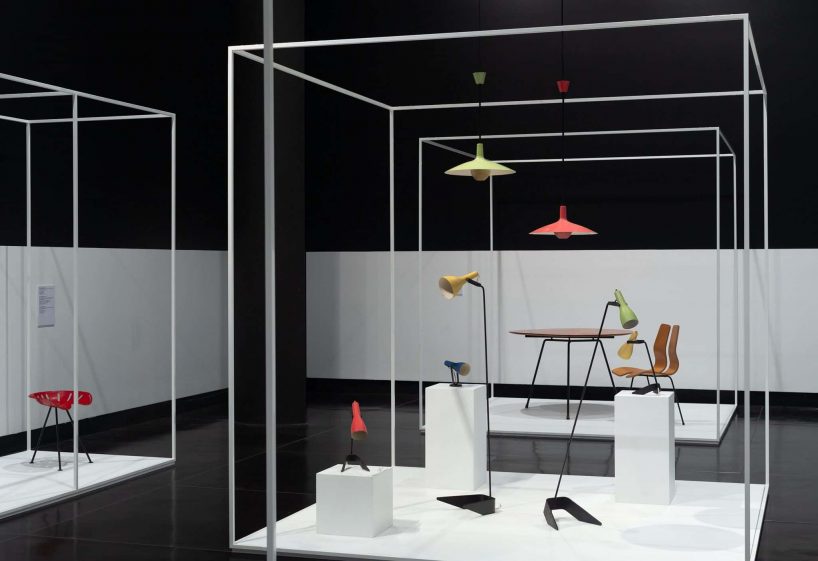 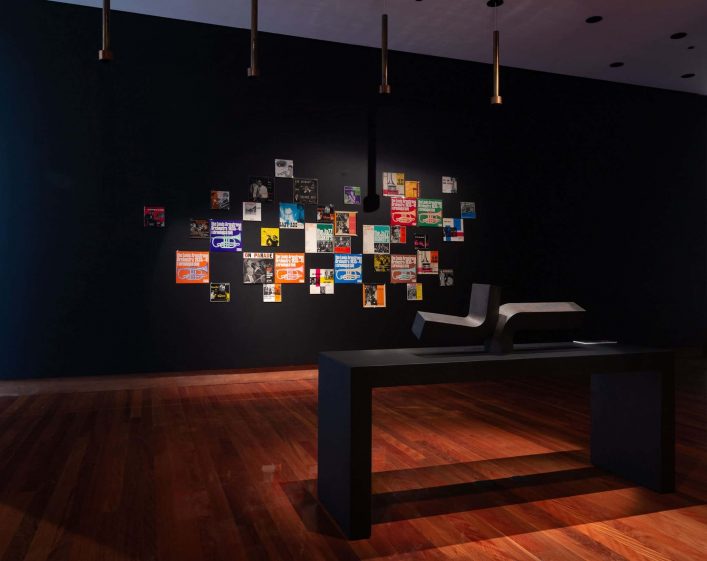 Clement Meadmore: The art of mid-century design is the first major survey to focus on the industrial design practice of one of Australia’s most internationally successful artists. Curated by Dean Keep and Jeromie Maver, the exhibition charts the evolution of Clement Meadmore’s design aesthetic in the 1950s and early 60s, before he shifted his focus to sculpture, and highlights the role Meadmore played alongside Australia’s most innovative and progressive designers of the mid-century period.

The exhibition sheds light on a time when mid-century tastemakers sought to shape post-war Melbourne into a thriving and cosmopolitan city that, through the intersection of art, design and architecture, embodied the ideals and principles of the modernist aesthetic. Meadmore’s first furniture design, a steel rod and corded dining chair created in 1951, became an instant hit, catching the attention of the highly influential modernist architect Robin Boyd and receiving the Good Design Award from the Society of Interior Designers of Australia (SIDA). The chair would later form part of the iconic 13-piece series known as the Meadmore Originals. 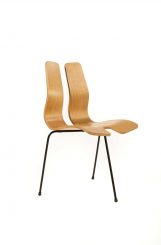 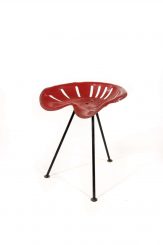 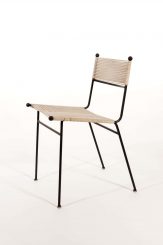 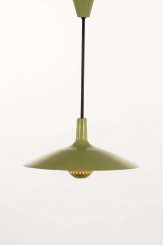 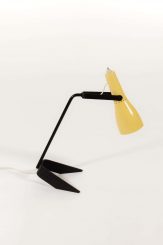 For just over a decade, Meadmore produced a small range of innovative furniture and lighting designs, which were popular with architects, artists and designers of the period. In 1955, prior to the 1956 Melbourne Olympics, Meadmore was commissioned to design the interiors of the Legend Espresso and Milk Bar and the Teahouse, both in Melbourne. Drawing upon international modernism and a new-found passion for Italian culture, the Legend is arguably one of Meadmore’s greatest achievements and became a touchstone for many young creatives in 1950s Melbourne. 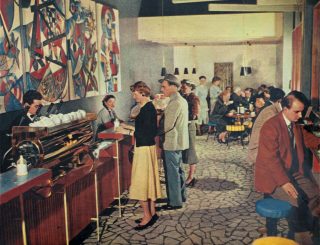 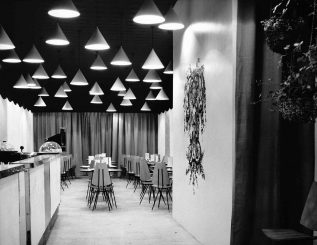 In the latter part of the 1950s, Meadmore’s attention increasingly shifted to his sculptural practice and the gallery scene, whilst maintaining his industrial design practice. He would also play a pivotal role in establishing and managing Max Hutchinson’s Gallery A. Known as the Little Bauhaus, the gallery championed non-figurative art and industrial design, with Meadmore responsible for designing the gallery’s line of contract furniture.

The result of 10 years research, Clement Meadmore: The art of mid-century designpresents many pieces for the first time, alongside newly discovered Meadmore designs. The exhibition also presents a rare opportunity to see original furniture and lighting designed by Meadmore for the modernist interiors of the Legend Espresso and Milk Bar and the Teahouse. The iconic designs in this exhibition – including chairs, tables, light fixtures, and graphics – are enlivened by archival images and documents, alongside interviews with the artist’s family and colleagues connected to the Melbourne art, jazz and design scenes of the 1950s. Clement Meadmore: The art of mid-century design showcases Meadmore’s rich design practice and shines a light on the important cultural shifts that shaped mid-century Melbourne.

This project has been assisted by a State Library Victoria Creative Fellowship and generously supported by The Pancake Parlour and Parallel Practice. 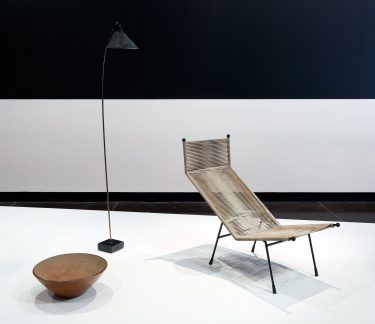 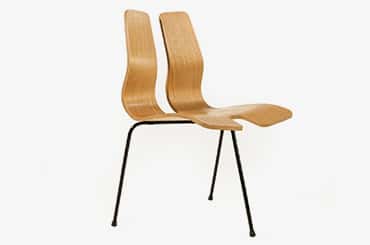 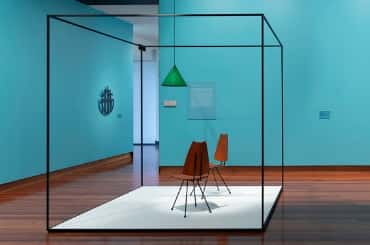