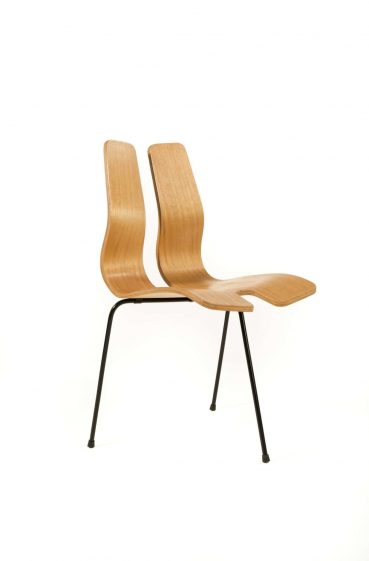 Artists, designers, collectors and dealers reflected on Clement Meadmore’s enduring impact on Australian design since the creation of his famous Corded Chair in 1951.