Wolfgang Sievers: images of the University of Melbourne 1956–76 | Ian Potter Museum of Art 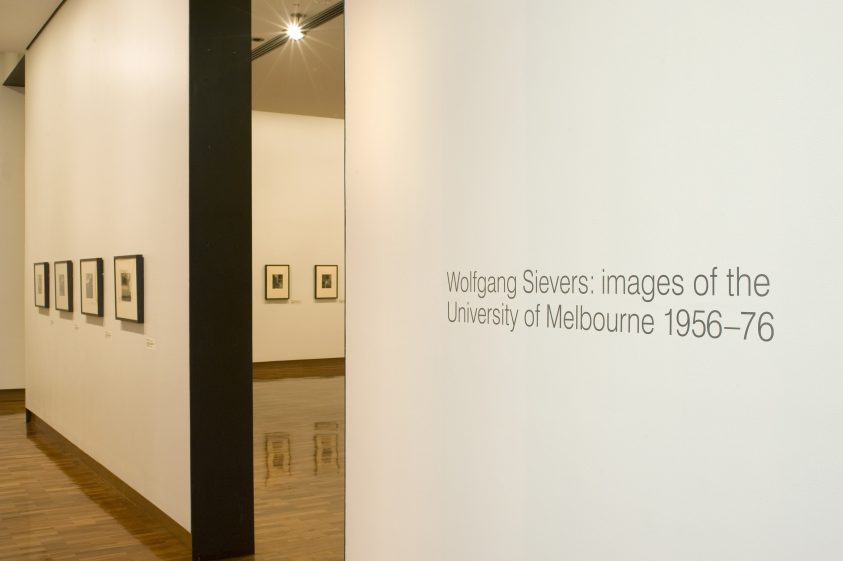 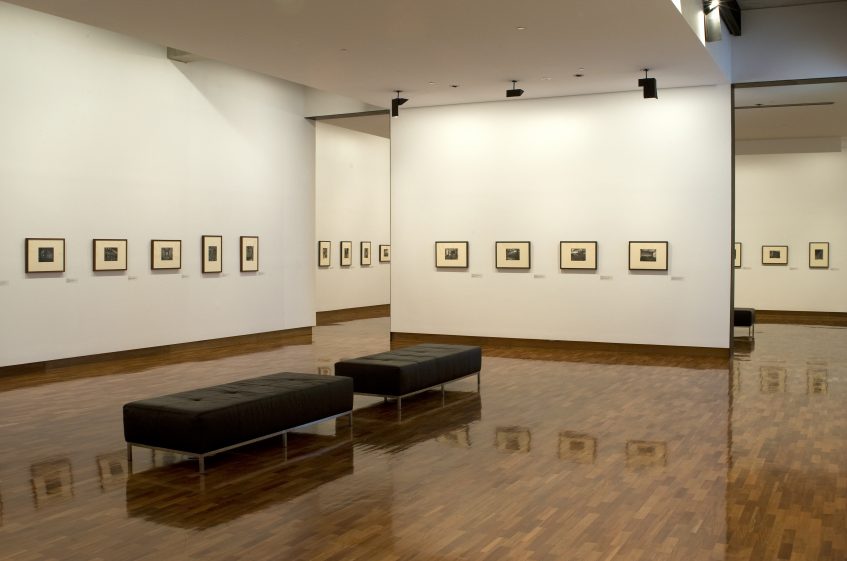 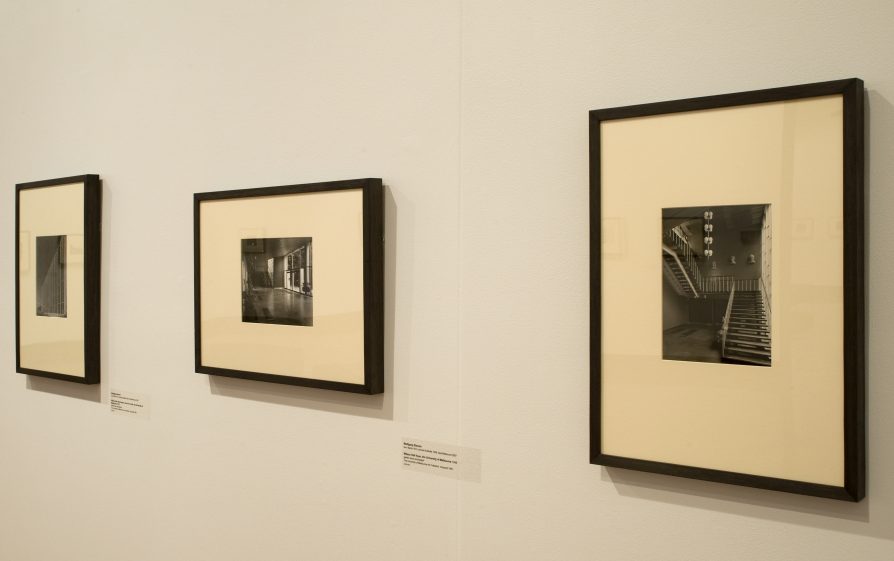 Wolfgang Sievers (1913–2007) was one of the finest architectural and industrial photographers working in Australia in the second half of the twentieth century.

It is likely that Sievers was commissioned by some of Melbourne’s leading architectural firms to document their new work. He visited the Parkville campus a number of times over a twenty year period, to photograph buildings by Bates Smart & McCutcheon (Russell Grimwade School of Biochemistry and Molecular Biology, 1956; Wilson Hall, 1956; and Eakins Hall, Queen’s College, 1964), JFD Scarborough (Baillieu Library, 1959), and Yuncken Freeman (Howard Florey Institute of Experimental Physiology and Medicine, 1962).