Under the sun: the Kate Challis RAKA Award 2013 | Ian Potter Museum of Art 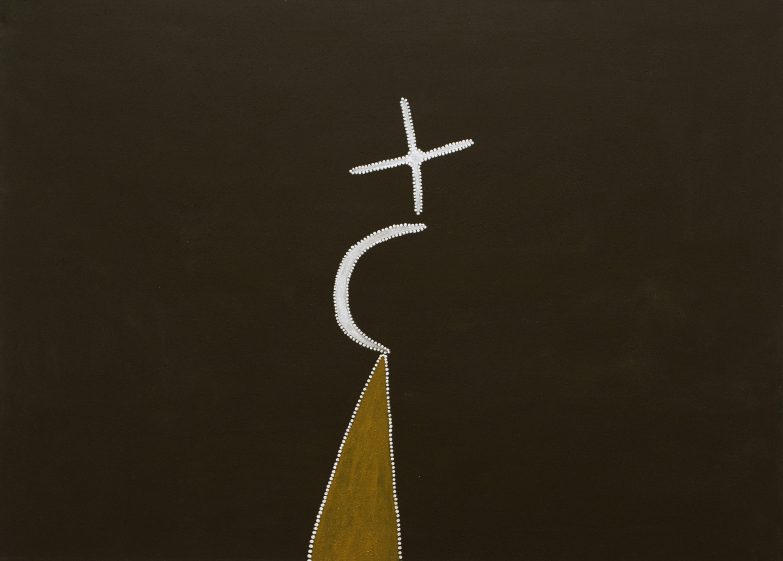 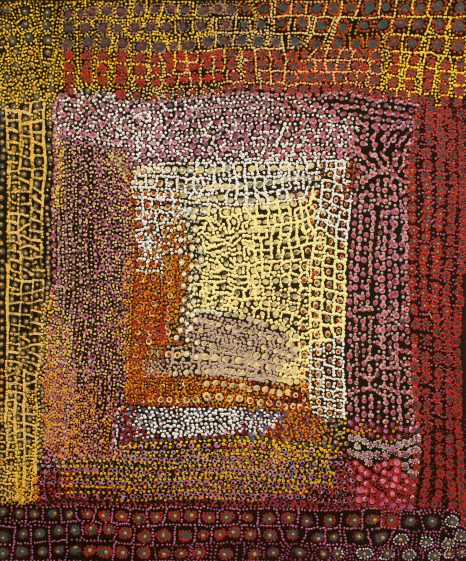 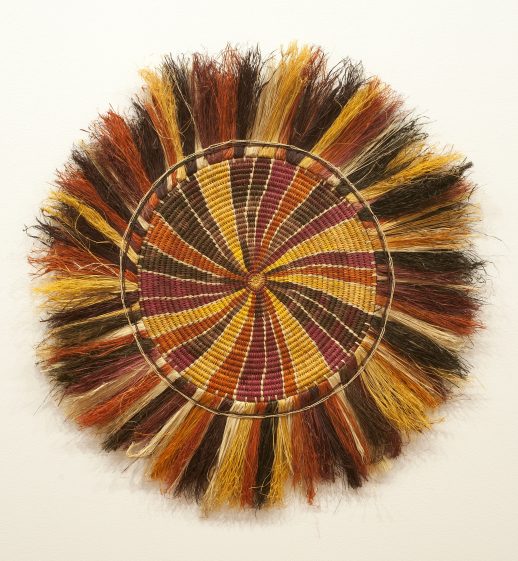 The Kate Challis RAKA Award is an annual award for Indigenous creative artists established by the late Professor Emeritus Bernard Smith. Administered by the University of Melbourne’s Australian Centre, the award of approximately $25,000 is offered in a five-year cycle with practitioners in a different area of the arts being rewarded each year.

For over twenty-five years the award has been instrumental in assisting the development of Indigenous writers, performers, film-makers, poets and visual artists, and in 2013 the award category is the visual arts. Previous visual arts winners include Gali Gurruwiwi (2009), Ricky Maynard (2003), Brook Andrew (1998) and Lin Onus (1993).

The Kate Challis RAKA Award 2013 has been awarded to the work Garnkeny Ngarranggarni (2010) by Mabel Juli.