The Dead Don't Bury Themselves | Ian Potter Museum of Art 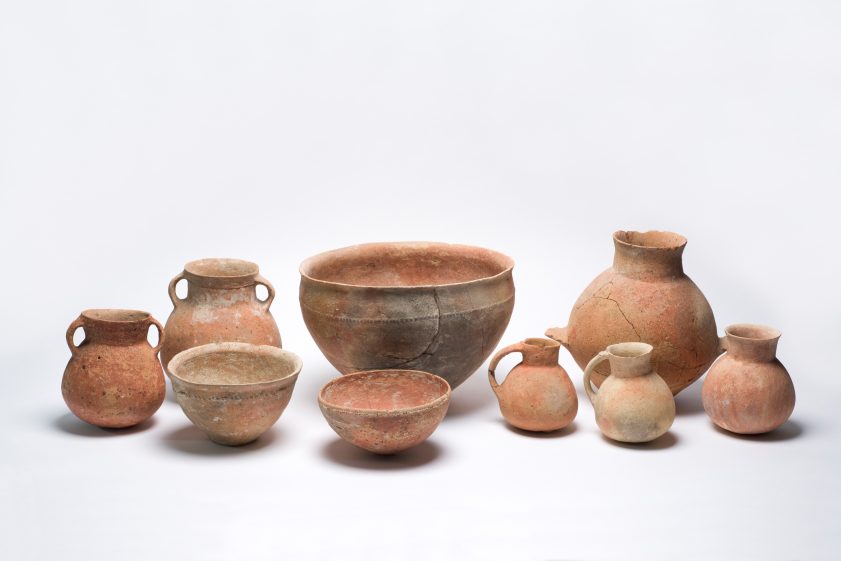 Burial as an act of commemoration first occurred nearly 100,000 years ago in the Middle East. Grave goods were often placed in early burials and may be directly associated with the deceased’s identity as well as that of their community.  In considering these burial practices, it is important to remember ‘the dead do not bury themselves’.

This exhibition features an important collection of Early Bronze Age vessels recovered by Professor Paul Lapp’s excavations at Bab edh-Dhra in the Dead Sea plain of southern Jordan, along with selected works from the Australian Institute of Archaeology. Exploring the role of objects from burials and the mortuary traditions of the ancient Near East, the exhibition also considers the distribution of the Bab edh Dhra finds and the innovative solution proposed by Paul Lapp’s widow Nancy Lapp to the issues around the ‘Storage Wars’ and ‘curation crisis’ in archaeological collections management.