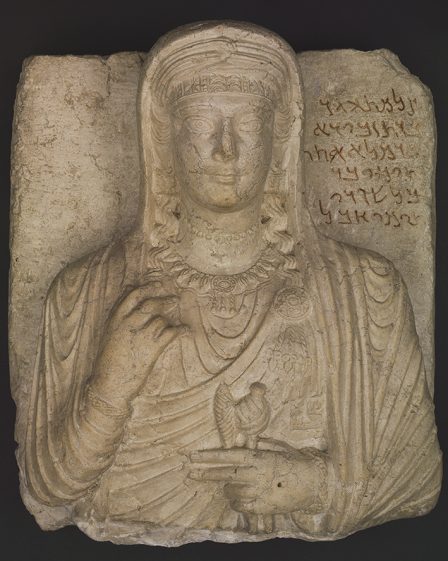 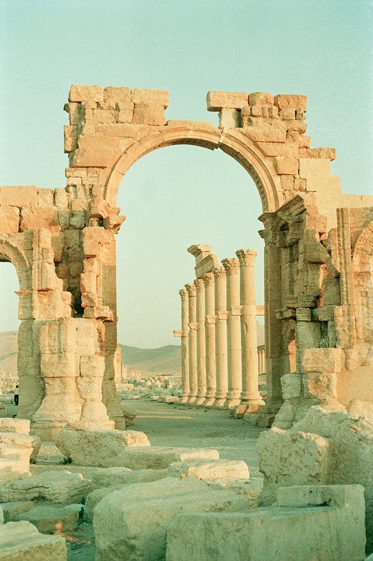 Syria: Ancient History – Modern Conflict explores three decades of fieldwork conducted by The University of Melbourne in Syria within the context of the current conflict and destruction. The exhibition more broadly considers how objects that have been lost, stolen or destroyed nevertheless remain part of collections and are the subject of ongoing research.

The University of Melbourne has conducted fieldwork in the region since 1980s, specifically in the middle and upper Euphrates River valley.  As a direct result of the Syrian civil war, fieldwork in the region has ceased since 2010. The whereabouts of objects uncovered during University fieldwork, which were transferred to the Aleppo National Museum before the war, remains unknown.

This destruction did not escape Syria’s most iconic ancient site, Palmyra. The jewel of the site, the Palmyra Arch of Triumph was built by the Romans and dates back two millennia. Destroyed after the city was captured in early 2015, the Institute of Digital Archaeology (US/UK) has recreated the arch from Egyptian marble using 3D technology based on photographs of the original arch. A short film about this process is also be presented in the exhibition.

Syria: Ancient History – Modern Conflict seeks to illustrate the key findings of the University’s research projects and the contribution they have made to our understanding of the archaeology of this historically important area, while suggesting new methods of object based research and preservation.