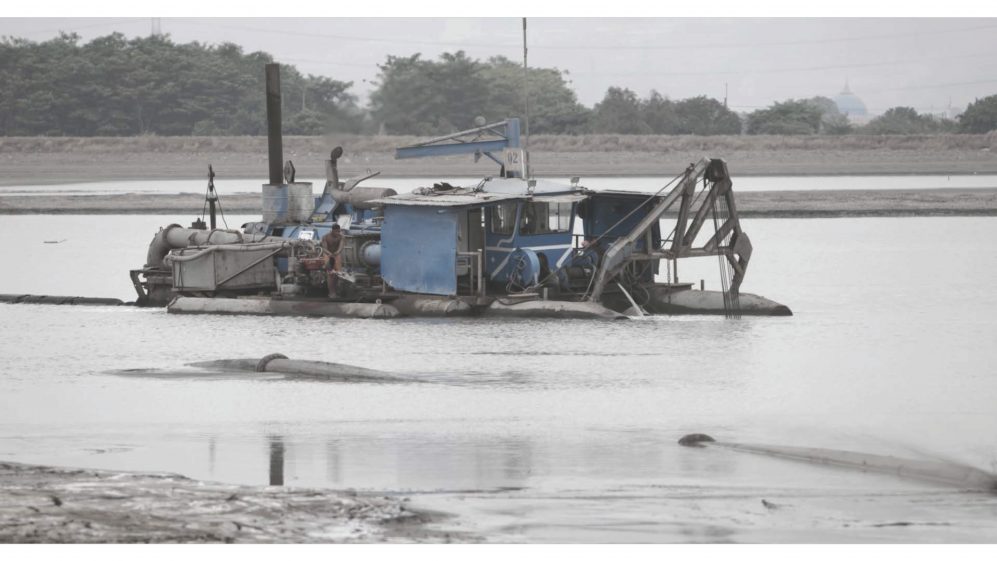 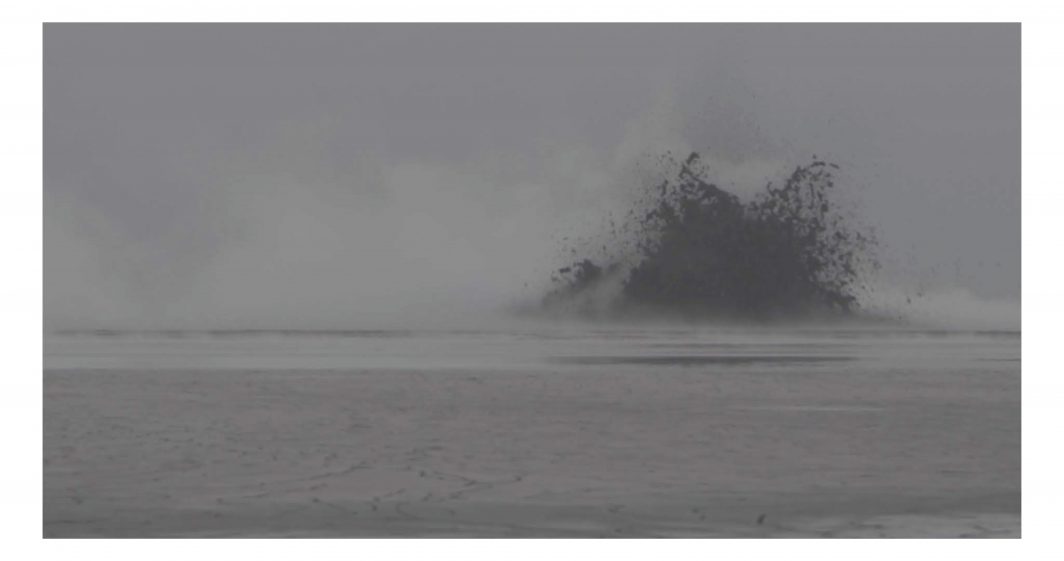 Field Work 2006-2016 premieres an ambitious new moving image work – aftermath (2016) by Susan Norrie, one of Australia’s most highly regarded multidisciplinary artists. For the creation of this new work Norrie returned to East Java, Indonesia to the site of the LUSI mud volcano, first explored by her in her monumental work HAVOC (2006-07) with which she represented Australia at the 52nd Venice Biennale in 2007. As such, the date range of the exhibition’s title, 2006-2016 represents Norrie’s commitment to and work as an artist ‘in the field’, as well as positioning the exhibition within a continuum that forms part of and contributes to her greater artistic project.

Despite the work’s bleak and somewhat dystopian subject matter, aftermath is neither declarative nor apocalyptic in tone, but instead uses both metaphor and a sense of poetry to powerfully communicate Norrie’s sustained meditation on the impact of man-made and natural disasters on the environment, on structures of power, the dispossessed, and on the extraordinary resilience of humankind. True to Susan Norrie’s training as a painter, aftermath evocatively conveys a mastery of documentary, cinematic and new media techniques and, in its ability to embody a sense of fragile beauty within the unimaginable horror of large-scale environmental destruction, also offers a glimmer of hope.

Susan Norrie: Field Work 2006-2016 is the sixth in the Potter’s series of Vizard Foundation Contemporary Artist Projects, a creative initiative of the Vizard Foundation which offers mid-career and senior artists a significant grant to make new work, and to take risks and explore new directions in their practice. It follows on from projects by Julie Rrap (2015), Stephen Bush (2014), Philip Brophy (2013), Geoff Lowe / A Constructed World (2012) and Jenny Watson (2011).