State of the Union | Ian Potter Museum of Art 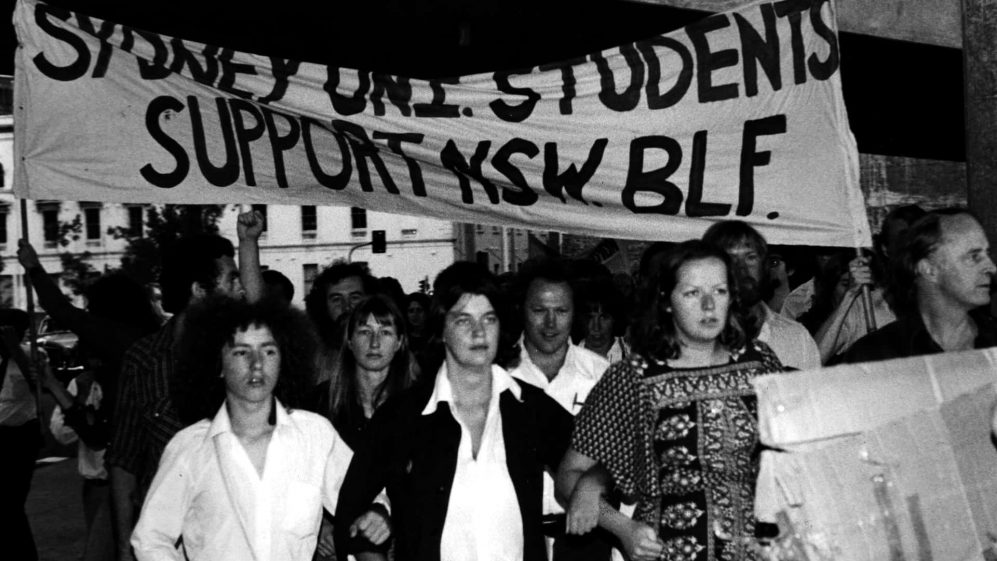 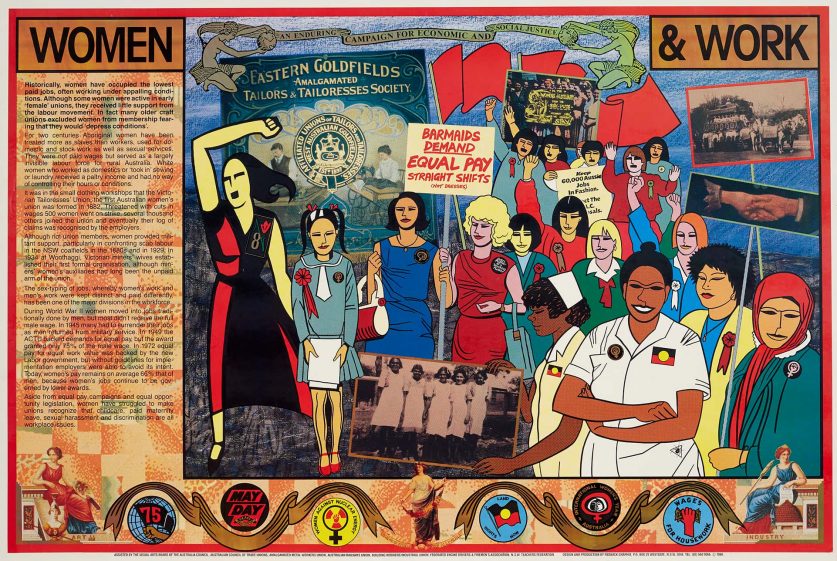 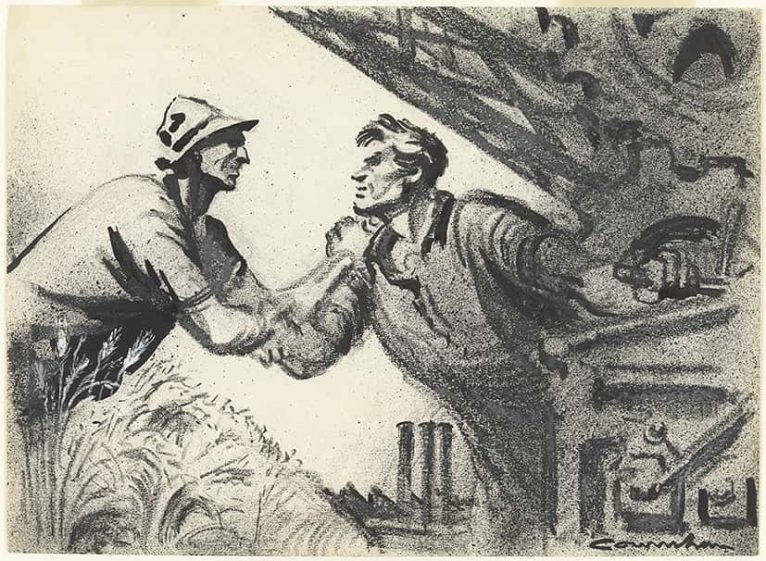 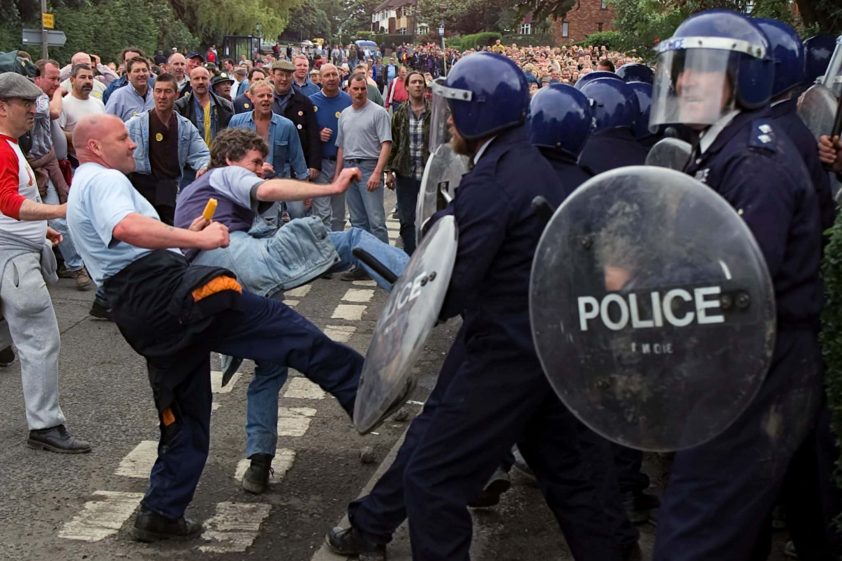 State of the Union explored the relationship of artists to political engagement through a focus on the labour movement and trade unions.

The exhibition presented artworks that investigate industrial action and labour issues alongside the work of artists who draw upon the traditional visual media of protest, such as banners, posters and collaborative actions. In addition to artworks that take trade unionism as their subject matter, the exhibition included a consideration of artists whose practices are a form of cultural activism through which they advocate for fair working conditions, including those of artworkers. 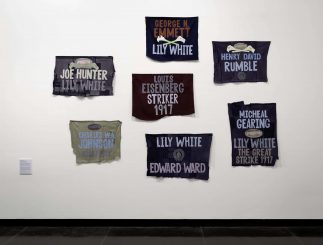 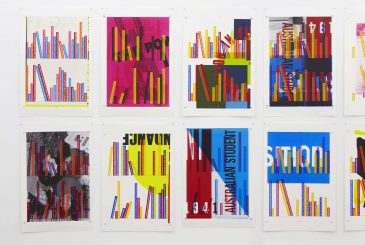 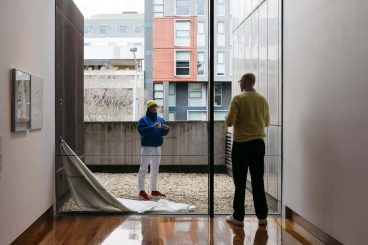 State of the Union also considered the reciprocal commitment of Australian trade unions to art and cultural production through the establishment of theatre groups, film units, libraries and artists’ residencies, and via their long-standing appreciation of the power of visual communication through their use of banners, posters and murals.

Alongside a selection of recent contemporary artworks, the exhibition highlighted two periods in Australia when interactions between artists and the labour movement were particularly rich: the Depression era of the 1930s and 40s, when the political convictions of social realist artists were reflected in artworks depicting the hardships faced by workers and their families, and the 1970s and 80s, when the introduction of community arts funding nurtured a flowering of cultural activity within trade unions and trades councils, in the form of banner and mural painting, factory festivals and artist-in-the-workplace residencies. 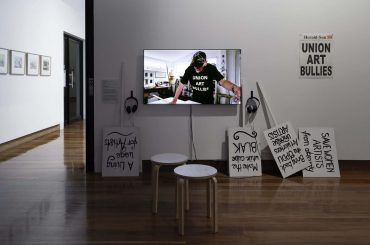 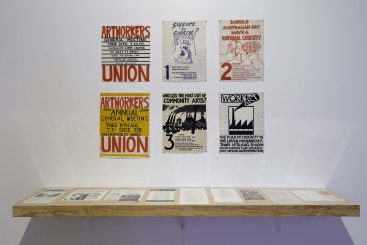 Membership of trade unions in Australia has decreased dramatically in recent decades and government policies have rolled back many of the traditional strategies of industrial action, including the right to strike. This exhibition took place at a time when unions and trades councils were working together to win back lost ground. In that moment of renewed momentum, State of the Union provided an opportunity to explore the historical relationship between art and the labour movement, and to consider how this collaborative advocacy for workers’ rights might continue.

This project is supported by the Victorian Government through Creative Victoria, the City of Melbourne Arts Grants Program, the Australian Council of Trade Unions, the National Tertiary Education Union and the National Union of Workers.