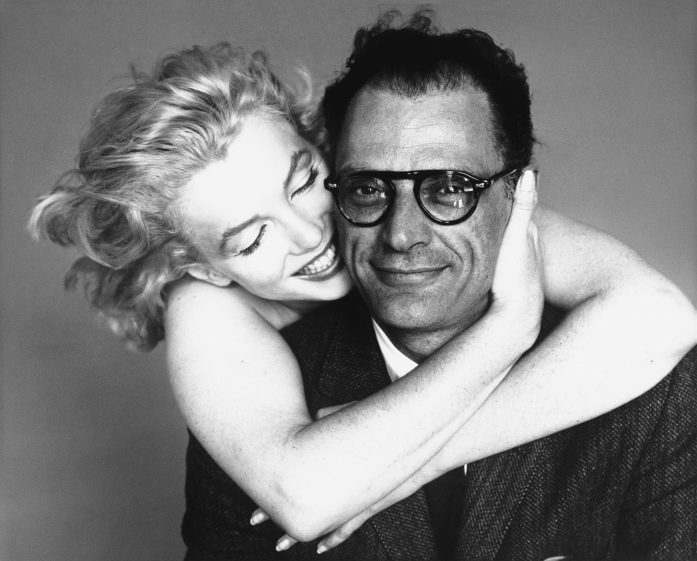 One of the world’s great photographers, Avedon is best known for transforming fashion photography from the late 1940s onwards. The full breadth of Avedon’s renowned work is revealed in this stunning exhibition of 80 black and white photographs dating from 1949 to 2002. Avedon’s instantly recognisable iconic portraits of artists, celebrities, and countercultural leaders feature alongside his less familiar portraiture works that capture ordinary New Yorkers going about their daily lives, and the people of America’s West. With uncompromising rawness and tenderness, Avedon’s photographs capture the character of individuals extraordinary in their uniqueness and united in their shared experience of humanity.

Richard Avedon People pays close attention to the dynamic relationship between the photographer and his sitters and focuses on Avedon’s portraits across social strata, particularly his interest in counter-culture. At the core of his artistic work was a profound concern with the emotional and social freedom of the individual in society. The exhibition reveals Avedon’s sensitivity of observation, empathy of identification and clear vision that characterise these portraits.

This exhibition is presented in partnership with The Richard Avedon Foundation, New York, and The National Portrait Gallery, Canberra.