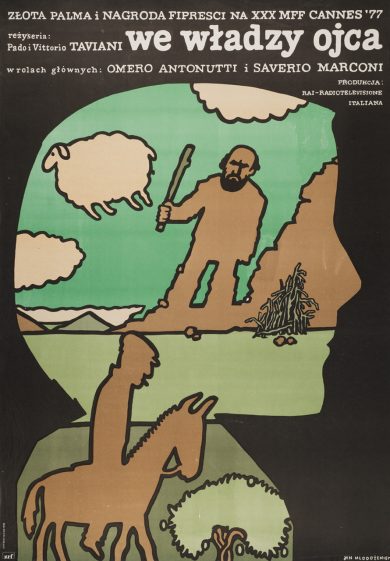 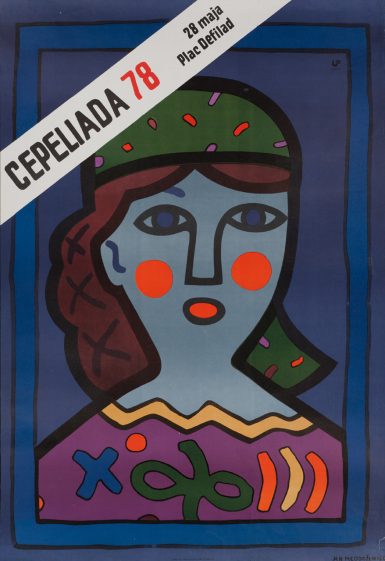 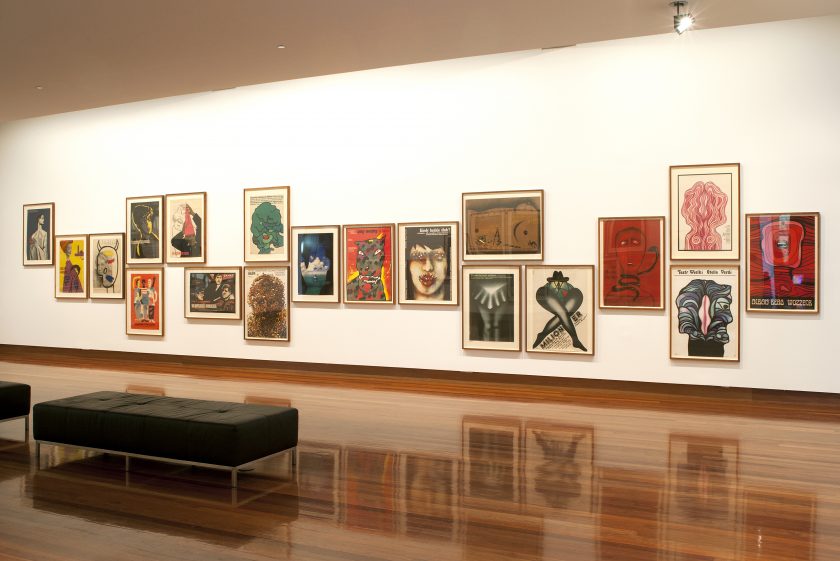 The exhibition features sixty-five posters from the Polish Poster School, widely recognized as one of the most experimental modern graphic design genres. The works provide a powerful record of poster design, popular culture and the socio-political climate of postwar Poland prior to independence from soviet control. Revealing stylistic shifts during the period 1952 to 1984, the exhibition demonstrates the significance of the Polish Poster School within the history of design worldwide.

The exhibition is the first to showcase a major component of the 400-plus Polish posters held in the Gerard Herbst Poster Collection. Beyond compare in Australia, the collection is one of the few major public collections of Polish posters outside of Poland.

Ranging in subject matter from circus announcements to Hollywood horror films (such as Roman Polanski’s Rosemary’s baby) the posters illustrate a wide range of approaches to illustration and design that are characterised by a hand-drawn aesthetic and the minimal use of photographic elements.