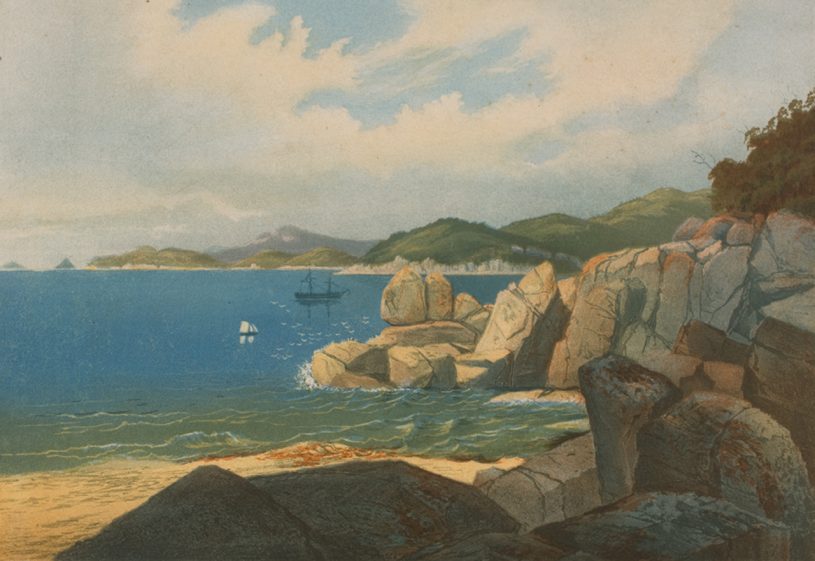 By the mid-19th century Victoria had become a destination of choice for free settlers. The discovery of gold in 1851 encouraged mass migration which saw the colony grow from 76,000 to 540,000 in a decade. Cities such as Melbourne, Bendigo and Ballarat flourished becoming large population centres with corresponding economic power. This exhibition presents visions of colonial Victoria from the north, south, east and west, revealing the dynamism and development of the gold rush and coastal regions as well as the yet ‘unconquered’ romanticised landscape further afield.