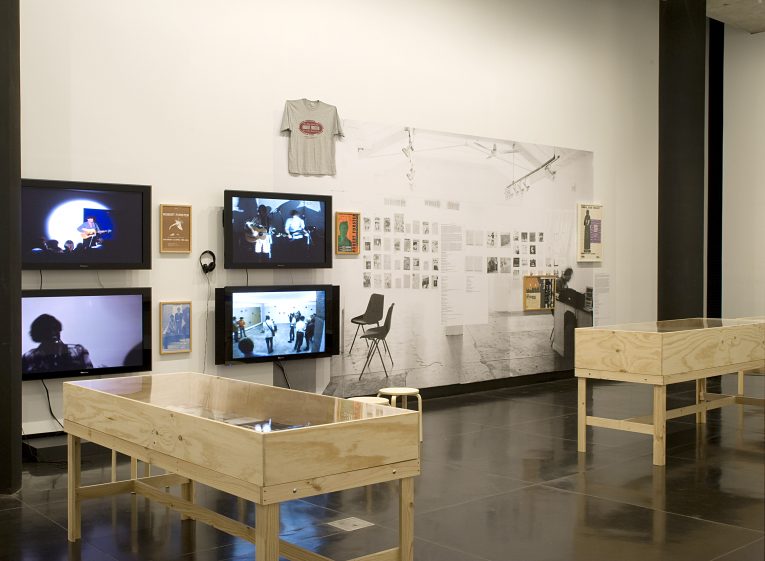 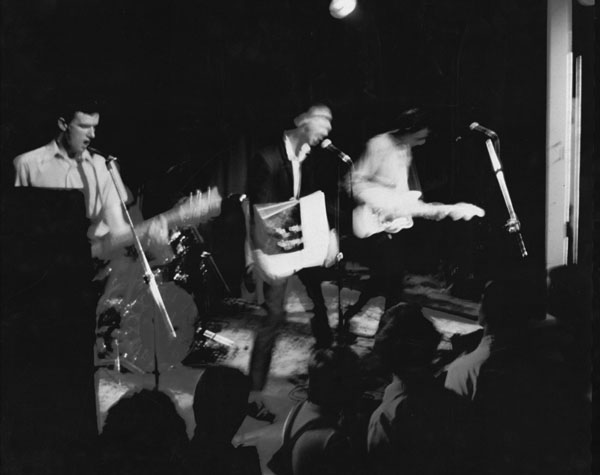 Melbourne > < Brisbane: punk, art and after, traces the extraordinary interaction of the alternative music and art scenes between Melbourne and Brisbane during the punk and post-punk years (1975–85), and after. The exhibition reveals the entwined artistic and musical histories of the two cities through music, film, ephemeral publications, photographs and paintings. Bands include: Anti-music, the Saints, the Go-Betweens, Nick Cave, the Birthday Party, Ed Kuepper, and the Laughing Clowns.