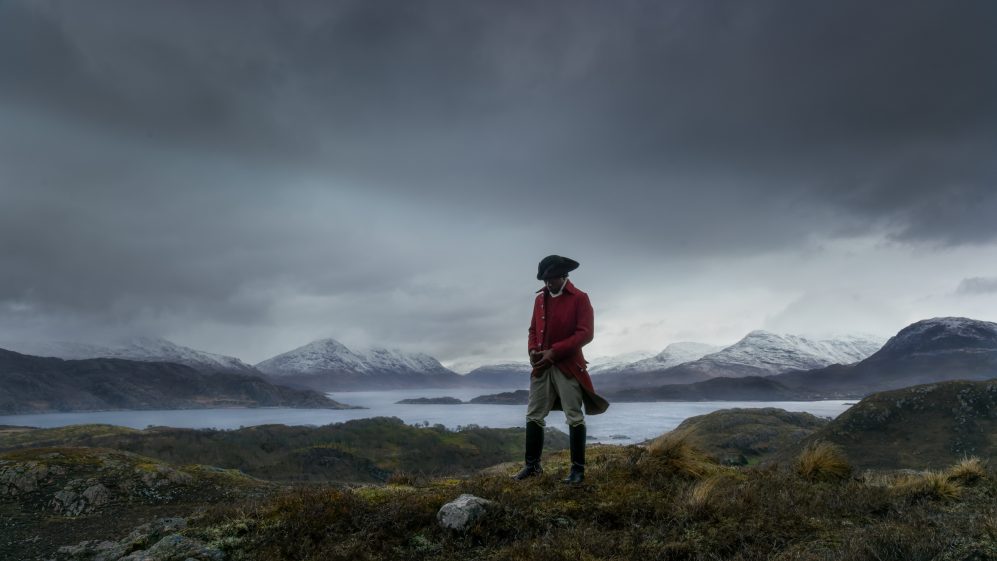 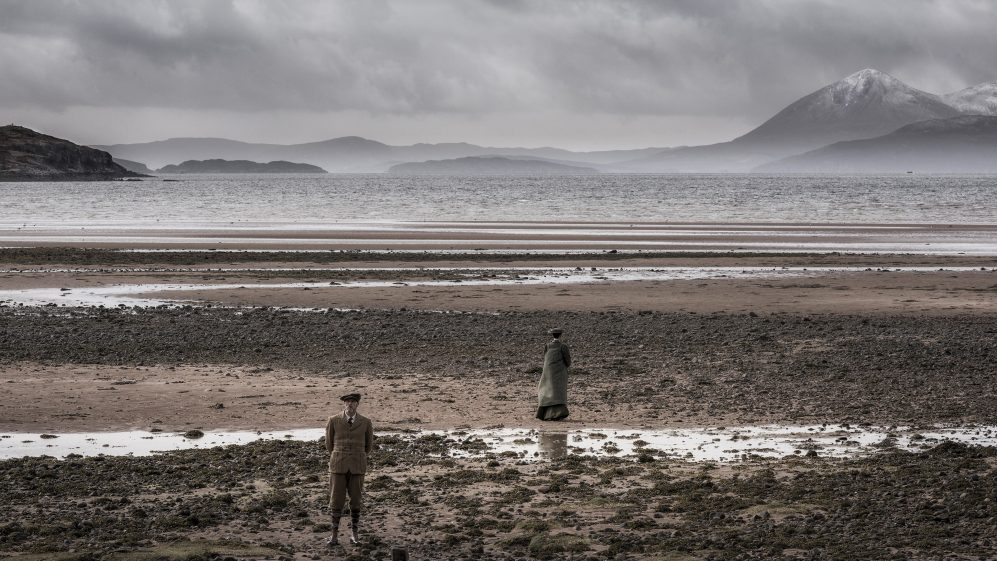 John Akomfrah’s spectacular three-screen film installation Vertigo Sea explores what Ralph Waldo Emerson calls “the sublime seas”. A meditation on humankind’s relationship to the ocean, it depicts the majestic beauty of the natural world in stark contrast with images of human greed and brutality.

Vertigo Sea reflects upon the cyclic nature of history through a juxtaposition of three moments – the transatlantic slave trade, the nineteenth century whaling industry, and the present day mass movement of people from their homelands in search of asylum.

A self-described “born bricoleur”, Akomfrah combines BBC documentary footage and archival material with newly shot imagery from the Island of Skye, the Faroe Islands and Norway. An H-bomb explodes on Bikini Atoll; a man shoots a polar bear from the deck of a ship; and newsreel images of Vietnamese boat people are juxtaposed with cinematic re-enactments of the Zong massacre of 1781, in which African slaves were thrown overboard in Caribbean waters.

John Akomfrah’s works are characterised by their investigations into memory, post-colonialism, temporality and aesthetics and often explore the experience of the African diaspora in Europe and the United States. Threaded throughout his films is the notion of ‘image taking’ – a collection and recombination of images for posterity, which positions the artist as caretaker and custodian of the future.

Born in Accra, Ghana in 1957, John Akomfrah lives and works in London. A founding member of the influential Black Audio Film Collective, he has participated in major exhibitions and film festivals around the world.

John Akomfrah: Vertigo Sea is part of ART + CLIMATE = CHANGE 2017 – a festival of exhibitions and events harnessing the creative power of the Arts to inform, engage and inspire action on climate change.