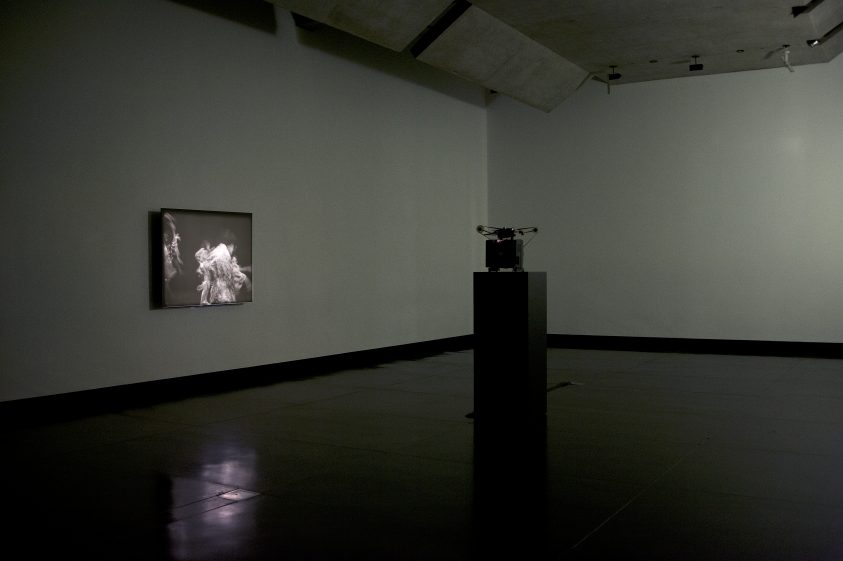 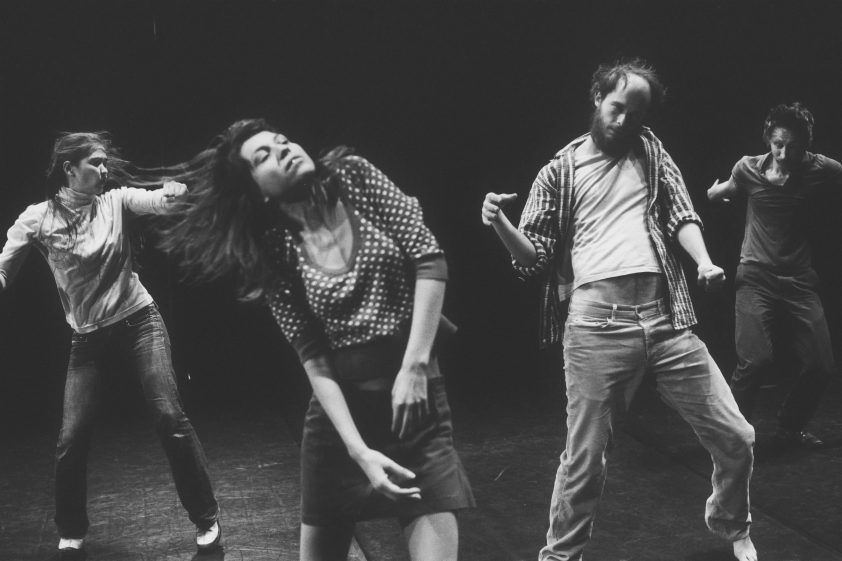 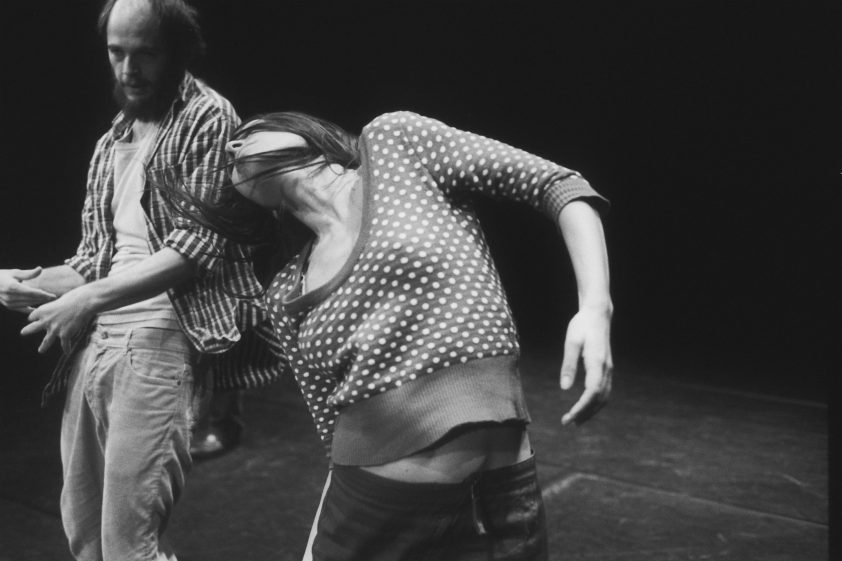 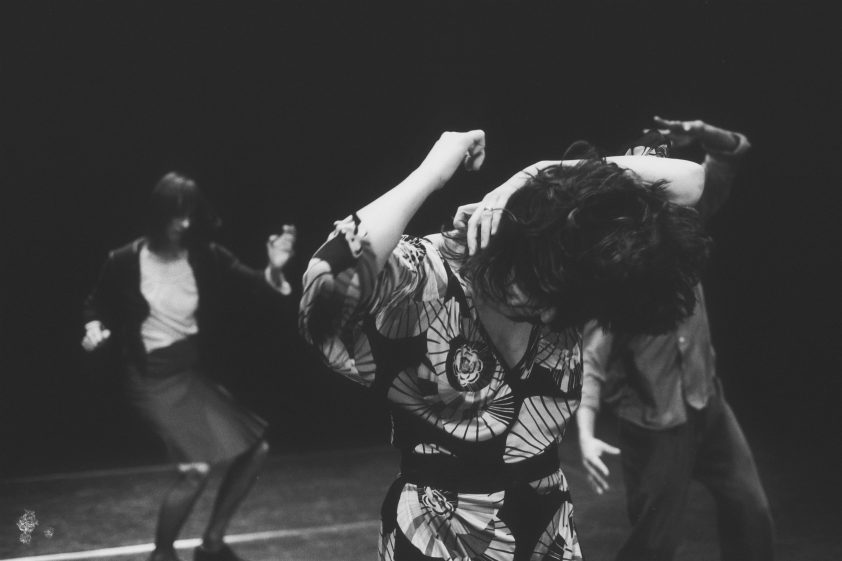 For ten weeks from 20 March, we will continuously screen Tarantism (2007), the internationally acclaimed film by Danish-born, New York-based artist Joachim Koester. Tarantism is a contemporary re-enactment of the historical phenomenon of the tarantella, shot in black & white on 16 mm film in a studio in Brussels.

Emerging in the Middle Ages in Salento, a then-impoverished, rural community in south-eastern Italy, the tarantella was a ritualistic dance through which victims of tarantula bite would attempt to exorcise the spider’s poison. Victims would move, to a band of percussionists, in a frenzied, trance-like state often for days on end. Tarantism is the outcome of Koester’s research into the phenomenon and history of the tarantella which, despite its origins in peasantry, was eventually practiced by doctors and nobility and even for a time absorbed by the Catholic Church. Koester’s main interest lies in the cathartic, empowering function of the tarantella. Through their convulsive movements, his individually choreographed dancers appear to liberate themselves from self-control, accessing unconscious dimensions. Tarantism explores the language of the human body and the boundaries of rationality. For audiences, the film installation offers a mesmerizing visual and aural experience.

We are proud to present Tarantism for the first time in Australia.

Born in Copenhagen in 1962, Joachim Koester studied at the Royal Danish Academy of Art. Koester has held over fifty solo exhibitions in Europe, South America, Asia, the US and the UK. He has presented projects at major international art museums and events including the 51st Venice Biennale (2005) and documenta X in Kassel (1997), and has participated in exhibitions at venues including, recently, the Palais de Tokyo, Paris; Tate Britain, London; and MIT List Visual Art Center, Boston.

In twenty years of artistic practice Koester has re-enacted and represented unorthodox figures, narratives, cults and pre-scientific knowledge through photography, film and text.