In the Saddle – On the Wall | Ian Potter Museum of Art 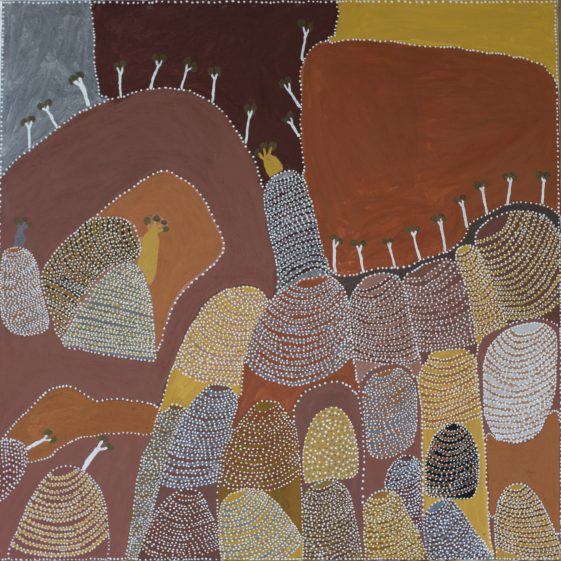 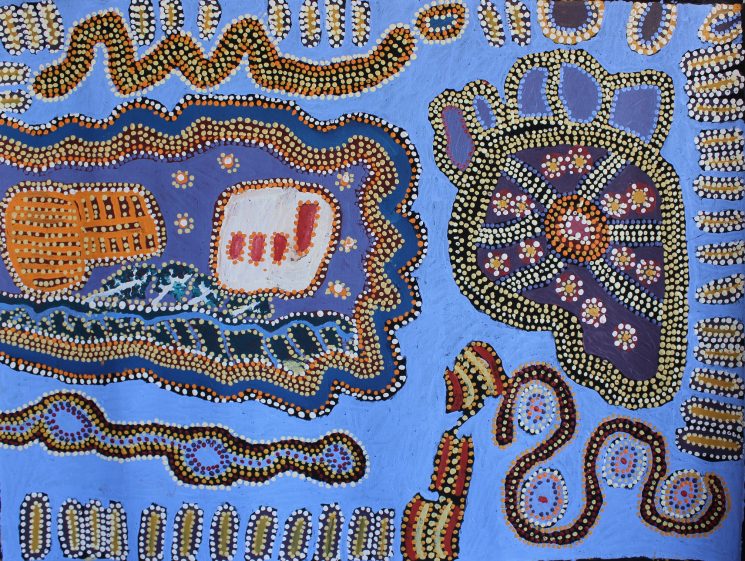 In the Saddle – On the Wall is a unique art and digital media exhibition that shares insights into the history, art and culture of northern Australia’s Kimberley region. The exhibition celebrates the resilience and determination of Aboriginal people to maintain connection to their cultural values and country.

The remote Kimberley region of northern Western Australia has been shaped by a thriving pastoral industry built on the contribution, knowledge and commitment of generations of Aboriginal people. However, what could have continued as a complex yet prosperous cross-cultural industry abruptly ended with the introduction of the pastoral industries legislation in the late 1960s.

Unfortunately the ‘good days’ came to an abrupt end. With the pastoral industries’ legislation for wages reform, equal wages turned out to be a hollow victory. Families and whole communities were forced off properties where they had worked for generations. In the Saddle – On the Wall showcases this important aspect of Australia’s history and the experiences of cultural resilience of Aboriginal people of the Kimberley region.