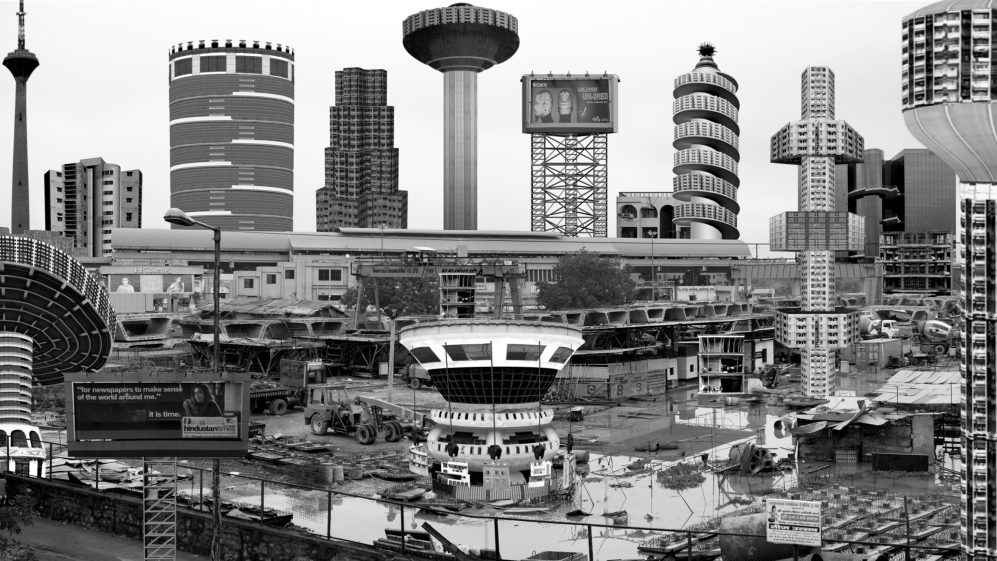 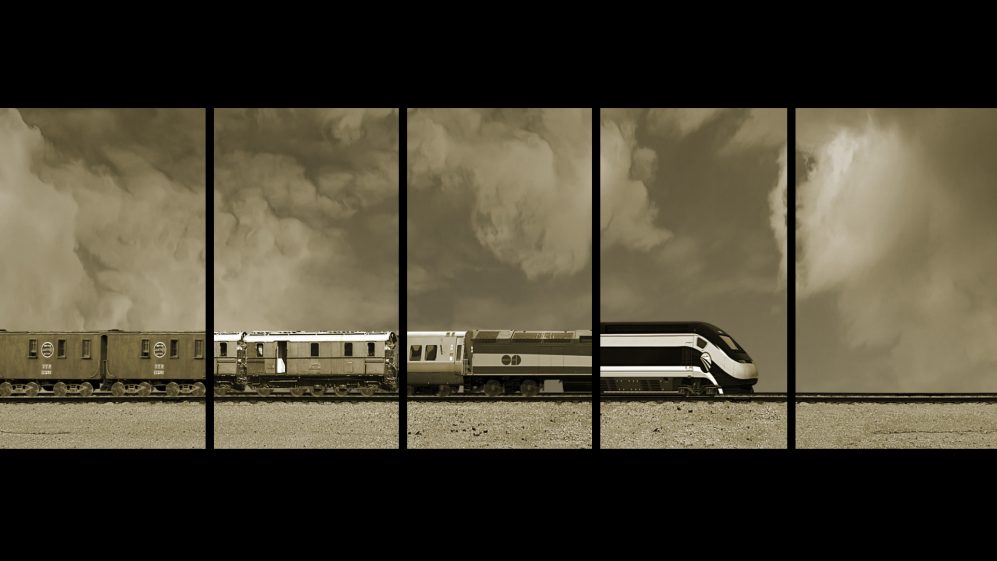 Presented in partnership with Utopia@Asialink, in association with Melbourne Festival

Gigi Scaria was born in Kerala, India, in 1973. He is one of a new generation of Indian artists who has established a significant international exhibition profile with exhibitions in India, the United Kingdom, America, Europe, Asia and Africa. In 2011, Scaria was one of five artists (with Zarina Hashmi, Sonal Jain, Mriganka Madhukaillya and Praneet Soi) to represent India at the Venice Biennale. He has also produced large-scale public sculptures, including Wheel (2009), which was shown at the India Art Summit (2011). In 2012, Scaria travelled to New Zealand to participate in the exhibition Topical heat: new art from south Asia, and to the village of Nees, Denmark, for the Banner project.

The Potter will present a selection of Gigi Scaria’s recent videos for the 2012 Melbourne Festival, providing audiences with the opportunity to experience his work for the first time in this city. Since 2002, Scaria has made thirty independent films which explore a range of topics inspired by place and the people who inhabit particular locations that are imbued with different social and political conditions. The films include: A day with Sohail and Maryan (2004), Home: in/out (2005), Raise your hands those who have touched him (2007), and All about the other side (2008). Subjects such as the children who inhabit the streets of Delhi, and the memories of people who have met or seen Mahatma Gandhi inspire him, while recent video work deals with the impact of the rapid growth of India’s cities and the social conditions that have been affected by this change.

Through his paintings, sculptures, photography and videos, Scaria creates environments of the future and reinterprets the human relationship to modern progress. He constructs imaginary architectures, unfamiliar landscapes, and humorous film scenarios where people are often trapped inside or excluded from built structures such as apartment buildings or lifts.

Gigi Scaria’s experience of moving from his village in the southern state of Kerala, to the sprawling national capital, Delhi, made clear to him the sense of alienation commonly experienced by migrants. His videos are informed by this experience and the change and constant flux of great cities. Scaria is interested in the effect of this change on newly arrived and long-established residents. The imaginative and visual richness of Indian literature has also had a strong influence on Scaria’s creativity. The interpretation of his art—including the constructions and perceptions projected by the audience—evokes a complex web of individual and collective experiences relating to subcontinental migration, society, and political activities that are embedded in artistic, cultural, and literary traditions.

During September and October 2012, Gigi Scaria is resident in Melbourne, supported by the Macgeorge Bequest. The Potter will present a major solo project by Scaria opening in September 2013.