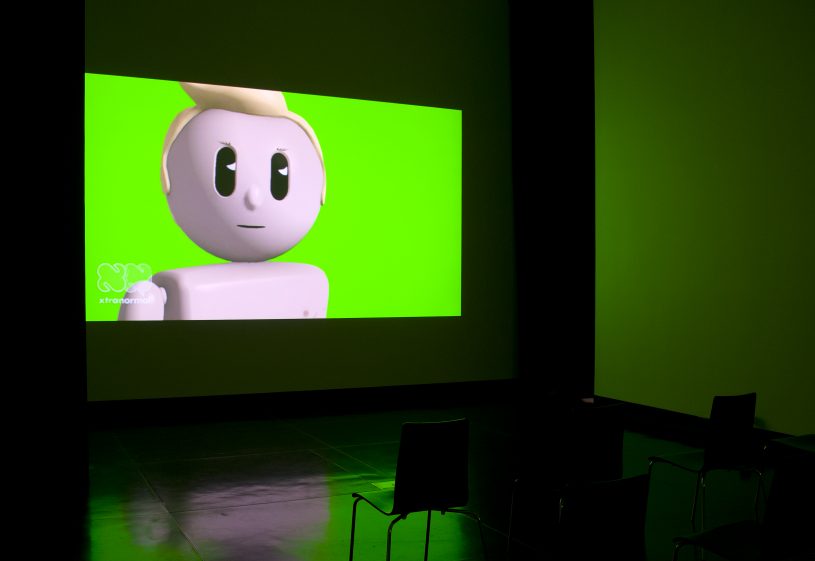 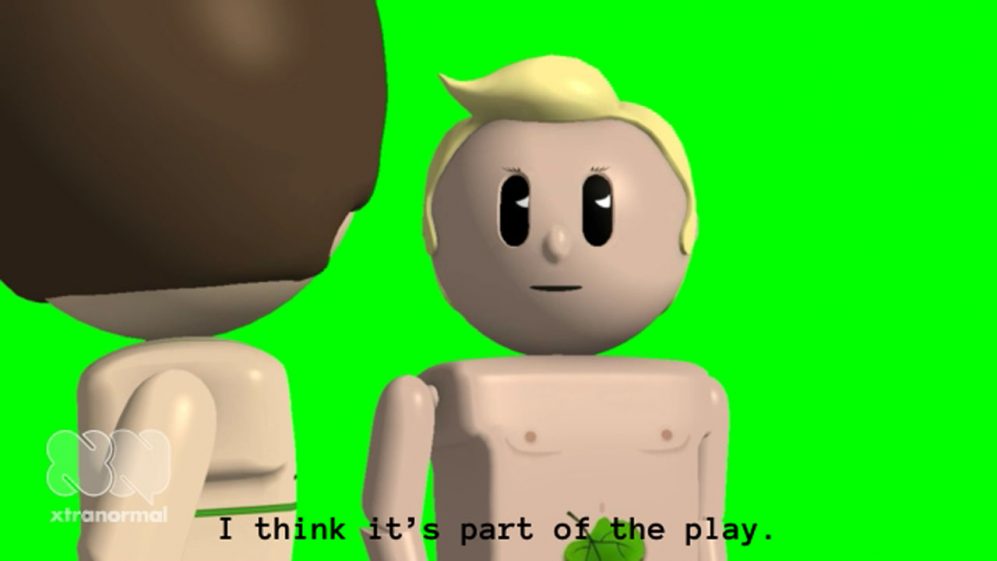 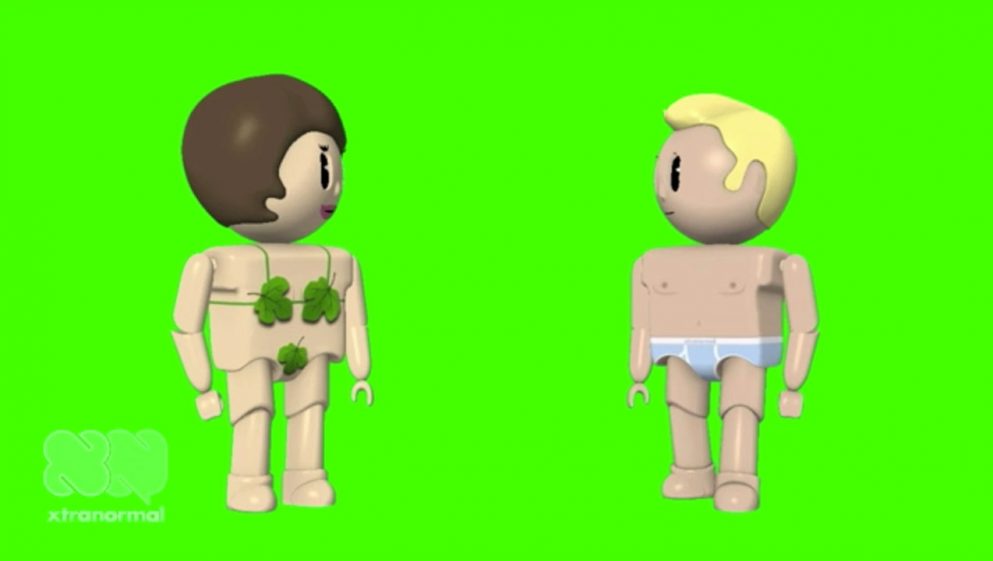 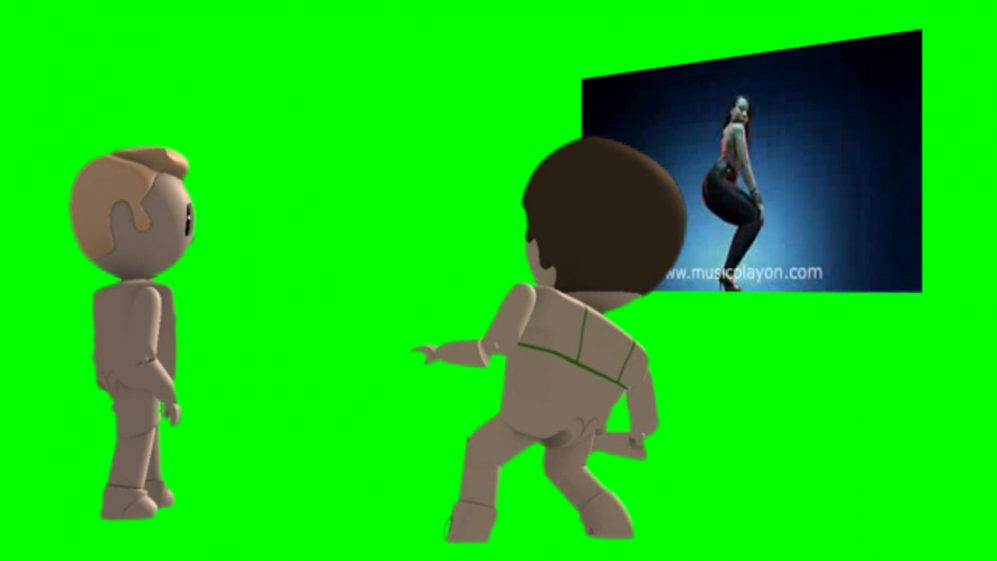 For ten weeks from 20 March the Potter will continuously screen My best thing (2011), a feature-length film by acclaimed Los Angeles-based artist Frances Stark. First exhibited at the 54th Venice Biennale (2011) and subsequently screening at galleries including MoMA PS1, New York, and the Institute of Contemporary Arts, London, this is the Australian premiere of My best thing.

My best thing is an animated film born out of the creative block Stark experienced while attempting to balance life as a mother, full-time teacher, writer and artist. Stark confesses to having sought refuge from anxiety in the online video and chat room Chatroulette, and discovering there, to her surprise, the inspiration for what has become one of her most celebrated works. My best thing’s doll-like figures stand in for Stark and the men she met online, two of whom became her partners in intimate virtual relationships. Dialogue is lifted directly from transcripts of her encounters with them—frank discussions that shift from opinions on Federico Fellini, David Foster Wallace and Pablo Picasso to philosophical ponderings and, frequently, to sex.

Stark and her men communicate in computer-generated voices. The green screen against which they interact is part of a striking, crude visual language, lifted from the do-it-yourself animation software Xtranormal. The gap between the naiveté of characters’ semi-naked physical forms and the complexity of their interaction reinforces a tension between intimacy and anonymity. Described as ‘compulsively watchable’, My best thing conveys a remarkable range in tone and feeling, from poignant and insightful to laugh-out-loud funny.

Born in California in 1967, writer and artist Frances Stark has held solo exhibitions at the Van Abbemuseum, the Netherlands; the Hammer Museum, UCLA; the Banff Centre, Canada; CRG Gallery, New York; Kunstverein Munich; Galerie Daniel Buchholz, Cologne; greengrassi, London; and Marc Foxx, Los Angeles. Her work has been presented at the 54th Venice Biennale, the 2008 Whitney Biennial and in group exhibitions at museums and galleries including Gagosian Gallery, New York; the San Francisco Museum of Modern Art; the Los Angeles County Museum of Art; the Museum of Contemporary Art, Los Angeles; the CCAC Institute, San Francisco; and the UCLA Hammer Museum, Los Angeles. Stark is an assistant professor of painting and drawing at the University of Southern California.

A multidisciplinary artist, Frances Stark takes as her subject matter aspects of her personal life including her gender identity, her experience of making art and the public and critical reception of her work