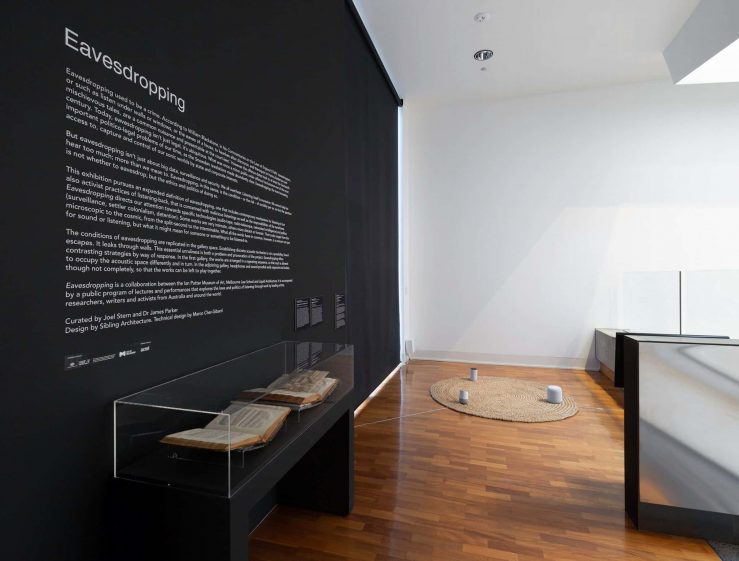 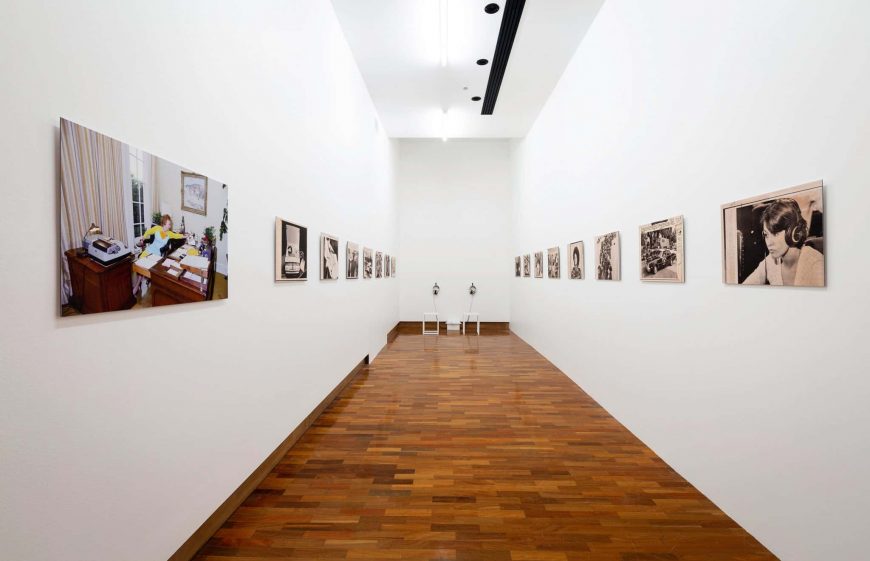 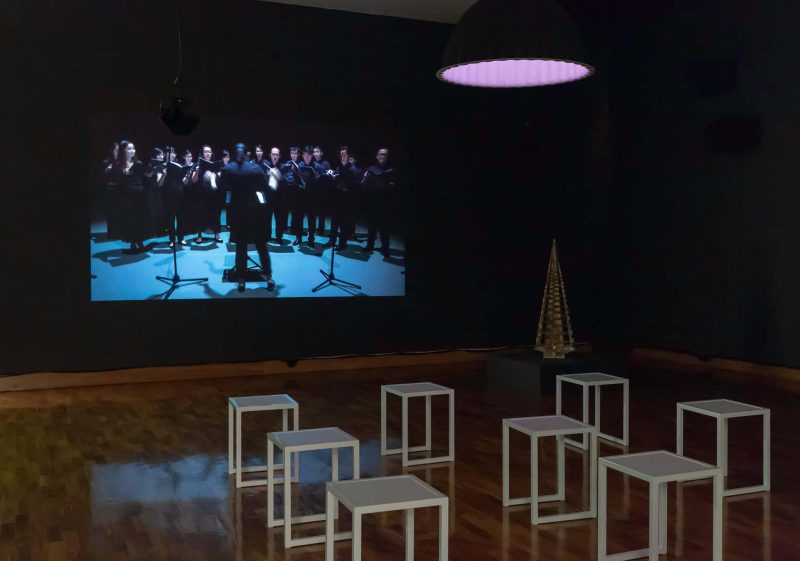 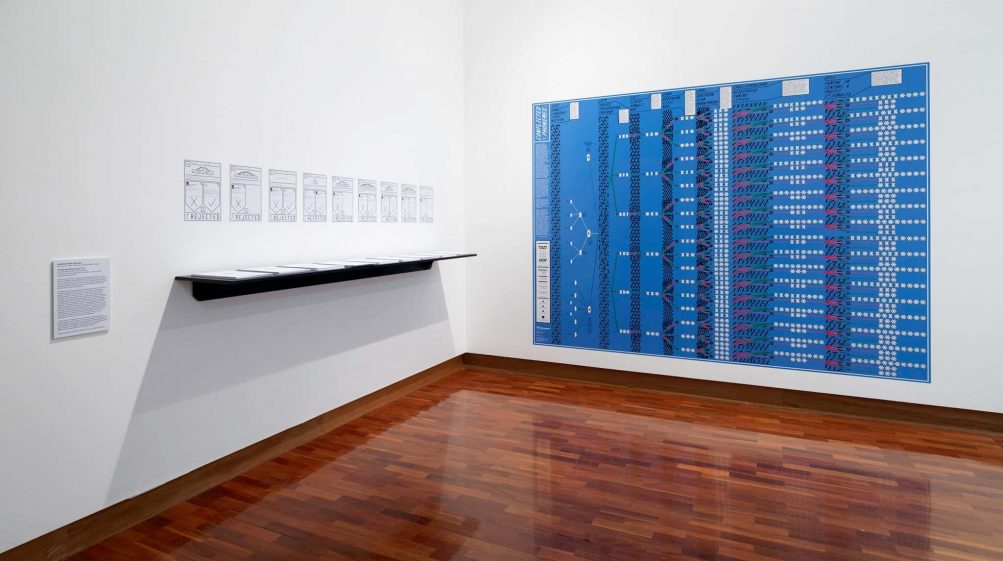 Eavesdropping used to be a crime. According to William Blackstone, in his Commentaries on the Laws of England (1769): ‘eavesdroppers, or such as listen under walls or windows, or the eaves of a house, to hearken after discourse, and thereupon to frame slanderous and mischievous tales, are a common nuisance and presentable at the court-leet’. 250 years later, eavesdropping isn’t just legal, it’s ubiquitous. What was once a minor public order offence has become one of the most important politico-legal problems of our time: the ever-increasing access to, capture and control of our sonic worlds by state and corporate interests.

But eavesdropping isn’t just about big data, surveillance and security. We all overhear. Listening itself is excessive. We cannot help but hear too much, more than we mean to. Eavesdropping, in this sense, is the condition – or the risk – of sociality per se, so that the question is not whether to eavesdrop, but the ethics and politics of doing so. This project pursued an expanded definition of eavesdropping: one that includes contemporary mechanisms for listening-in but also activist practices of listening back, that are concerned with malicious listenings but also the responsibilities of the earwitness.

Eavesdropping was a unique collaboration between the Ian Potter Museum of Art, Liquid Architecture and the Melbourne Law School, comprising an exhibition, a public program, a series of working groups and a touring event. It explored the politics of listening through work by leading artists, researchers, writers and activists from Australia and around the world.

Eavesdropping is a unique collaboration between Liquid Architecture, Melbourne Law School and the Ian Potter Museum of Art.

Exhibition partners: Australia Council for the Arts and The City of Melbourne