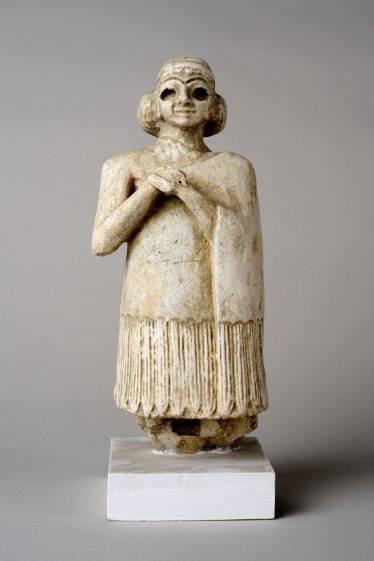 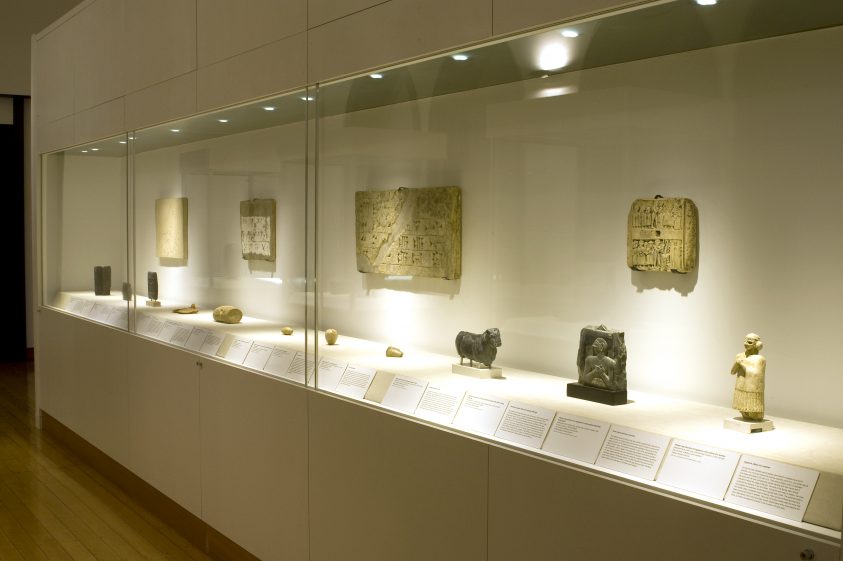 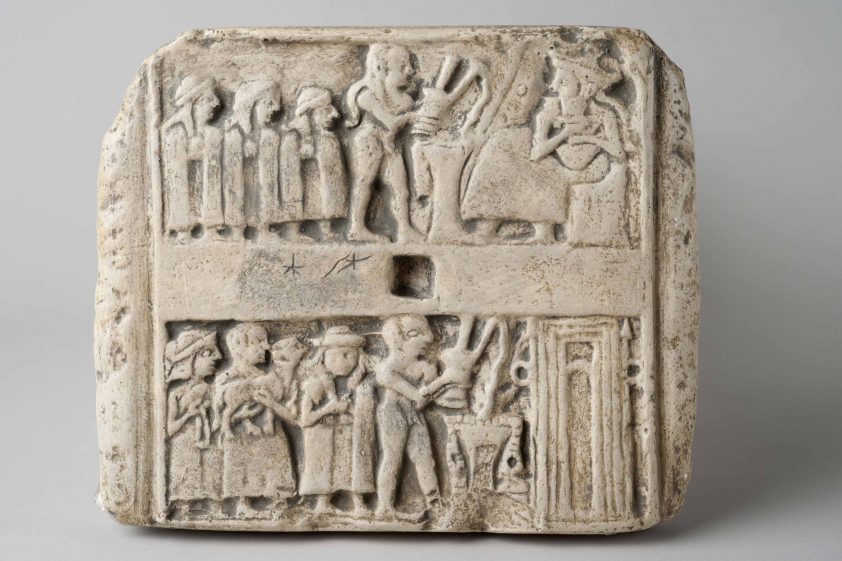 Most of the objects in this exhibition were specifically acquired by the Classics and Middle Eastern Studies departments of the University of Melbourne in the 1920s, 1930s, and 1950s, to enhance teaching and research. Many of the certified casts were obtained from the prestigious international institutions which housed the originals, including the Louvre, the British Museum, the Victoria and Albert Museum, and the National Archaeological Museum in Athens.

Remarkable in their own right, key works include the Black Obelisk of Shalmaneser III, the Mesha Stele, and the Acropolis kore. The exhibition includes significant plaster casts of Near Eastern, Egyptian, Greek, and Roman originals that date from the 4th millennium BCE to the 2nd century CE.