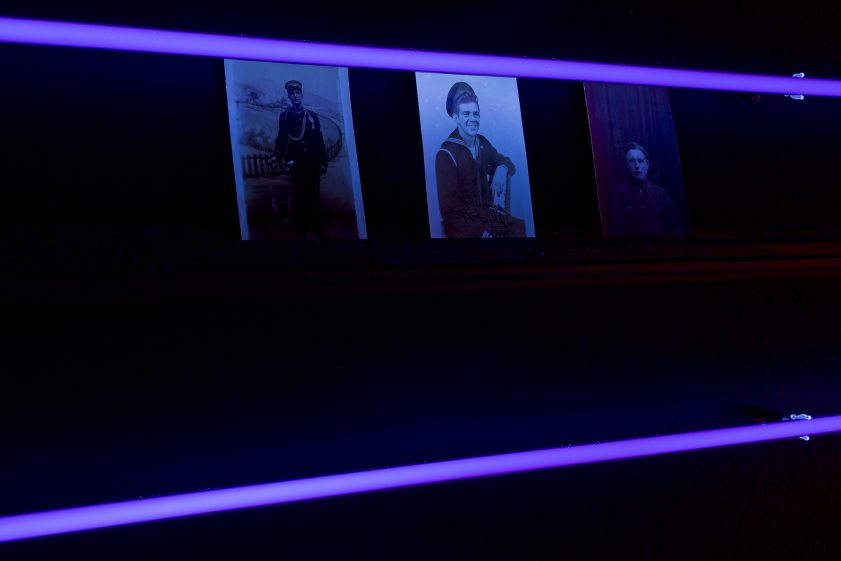 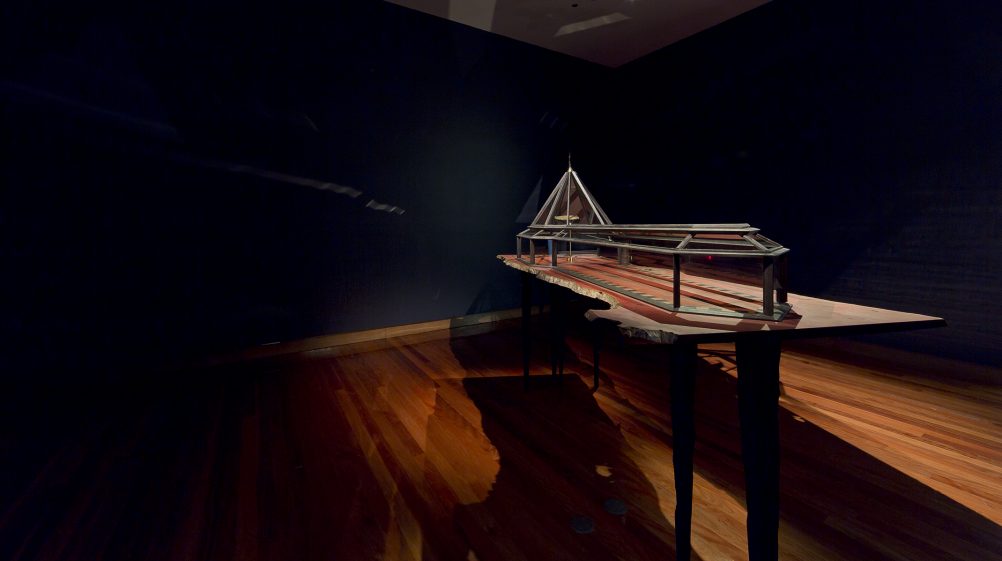 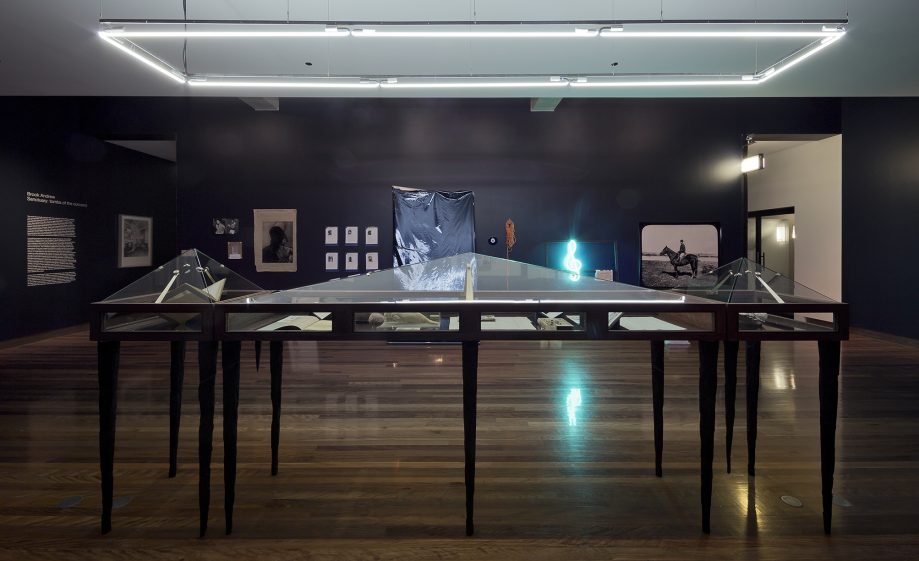 The world dramatically changed after the outbreak of WWI: Australia was not excluded. Described as the war to end all wars it would be a mere two decades before Europe was once again plagued by a major conflict. Australia has played its role in both of these wars and many other conflicts since.

Wars leave a lasting impression on those who participate, on those left behind and on future generations who look to them for remembrance, lessons and identity. However, often parts of the narrative become fractured or are simply forgotten. They remain on the periphery wanting to be heard to ensure that our history is inclusive and true.

Likewise, important reactions post war, which seem unrelated and incidental, help shape community and nations. Brook Andrew. Sanctuary: Tombs of the outcasts seeks to give voice to aspects of history which have become silent and reveals Australia as a place of sanctuary. It aims to ask questions about what we remember, personal and collective, and how we commemorate.