Between artefact and text | Ian Potter Museum of Art 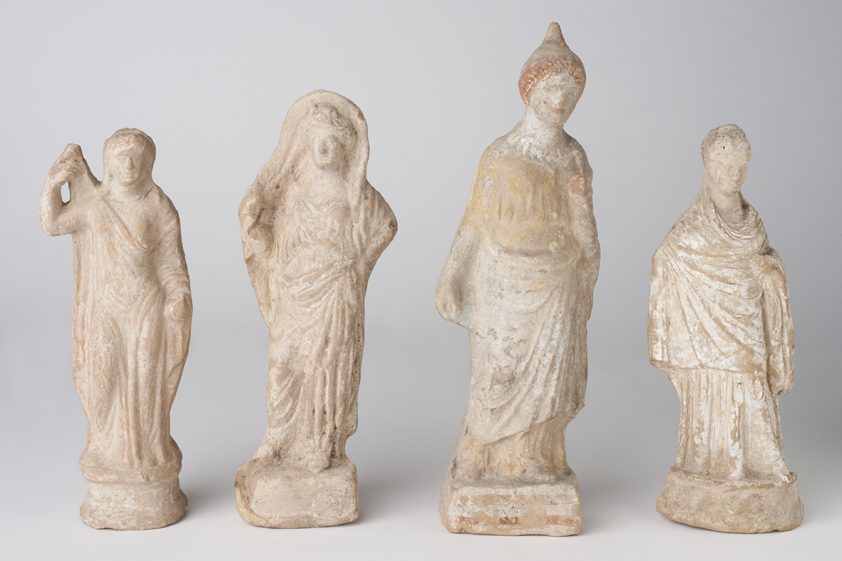 Mesopotamia, Egypt, Greece and Rome in the University of Melbourne Classics and Archaeology Collections

Mesopotamia, Egypt, Greece and Rome are all great civilisations of the ancient world: each one imbued with particular linguistic, social, religious and political systems. On one level these different societies are characterised by distinctive cultural developments and unique literary traditions. On another level connections and influences are clearly discernible.

Between artefact and text features selected objects from the University of Melbourne’s Classics and Archaeology collections situated against the backdrop of four great literary works from the ancient world: the Mesopotamian Epic of Gilgamesh, the Egyptian Tale of Sinuhe, Homer’s Iliad from Ancient Greece and the Roman Virgil’s Aeneid. The objects inhabit a realm created and reinforced by the unfolding narratives represented in the literature. It is a space filled with spreading artistic styles and evolving cultural influences.