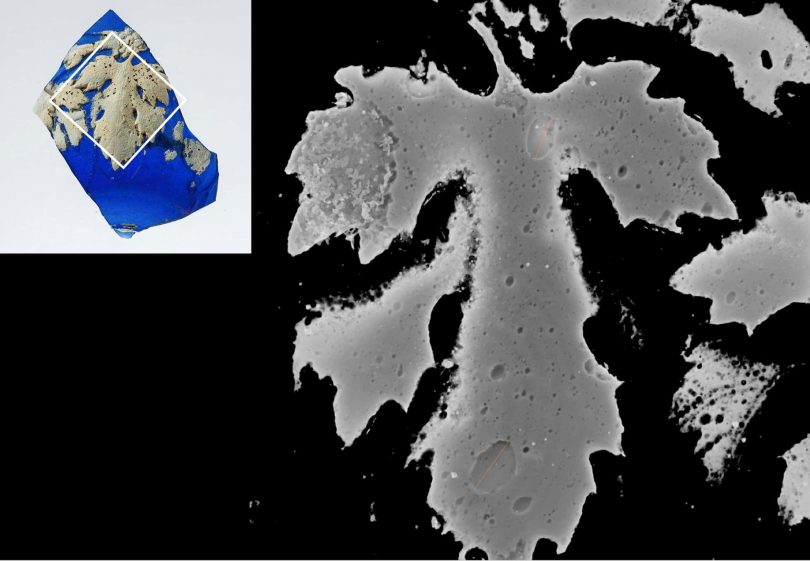 Associate Professor Richard Whiteley is a visual artist who is conducting research into ancient Roman cameo glass. His observations build on a little-known theory relating to the manufacture of these highly sophisticated works of Roman craft that appear to have been produced for a short period before the invention of glassblowing techniques in the first century BCE. Whiteley has built a unique multidisciplinary project that is driven by practice-led research at the Australian National University (ANU). Researchers representing Visual Art, Physics-Engineering and Classics have established a research position that strongly indicates ancient Roman cameo glass was manufactured by an unknown process that has not been used for over 2,000 years. For centuries, it has been assumed that the Romans used a lengthy glassblowing and carving process to create cameo works. Investigations by Whiteley suggest that this assumption is incorrect, and that the works were produced by a pressing pate de verre (paste glass) process that still needs to be fully defined. Whiteley spoke about his research and how his visual art practice led to this significant discovery.

Richard Whiteley holds an undergraduate degree from the School of Art, Australian National University (Glass) and a Masters degree (MFA, Sculpture) from the University of Illinois at Urbana-Champaign. He is an Associate Professor and currently Head of the Glass Workshop and Convenor of the Craft & Design Workshops at the ANU School of Art & Design. Whiteley’s research practice focuses on cast glass and his works explore voids as the primary constructive agent. Whiteley was a board member of the Visual Arts Board of the Australia Council from 2009–11 and now serves as a peer for this organisation. His works are held in major museums and private collections worldwide, including the National Gallery of Australia, the Corning Museum of Glass, Corning, New York, and the China Academy of Art, Hangzhou, China. Whiteley has undertaken a major commission for ActewAGL as part of the enlarged Cotter Dam in Canberra. He has also received many research grants to develop creative works and perform technical research. These research projects include a major glass-recycling project with a Sydney-based company, Verastone Glass, and he is currently working on a Roman glass research project as well as working with Australian artist Mike Parr, facilitating for him new works in glass.