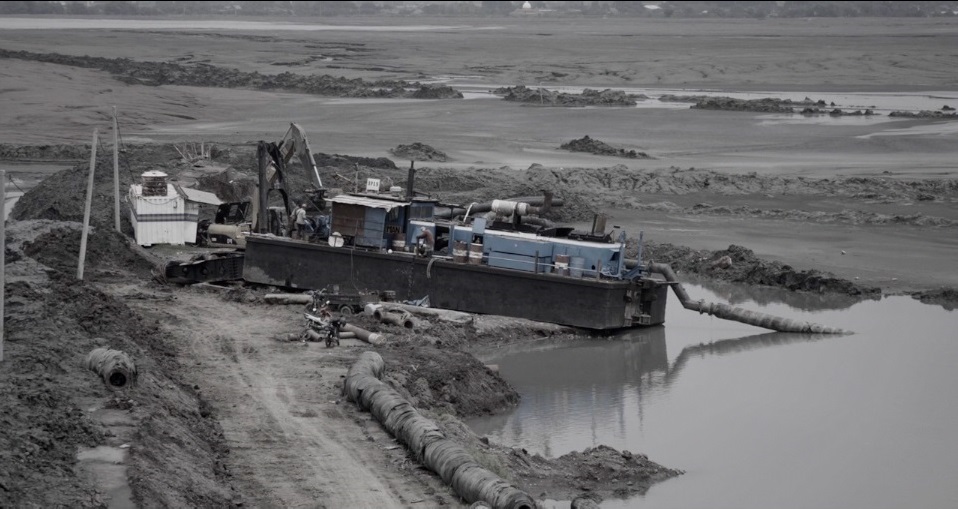 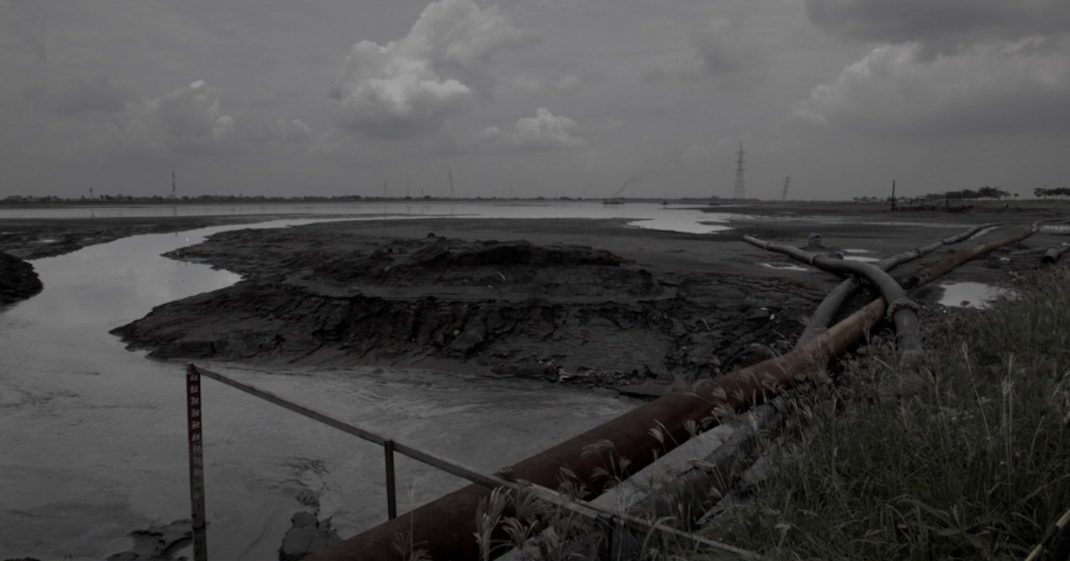 Sydney-based artist Susan Norrie has developed a practice spanning art, documentary and film genres. Her projects are concerned with the environment, human rights and survival. In 2007 Norrie represented Australia at the 52nd Venice Biennale with HAVOC, a 16-channel video installation based on the Sidoarjo or ‘LUSI’ mud volcano in East Java, Indonesia. In 2016 Norrie returned to Sidoarjo to document the ongoing implications of the mud volcano for the local population and landscape.

Since its eruption on 29 May 2006, the mud volcano and resulting ‘Lapindo mudflow’ (named after Lapindo Brantas, the Indonesian oil and gas exploration company legally held responsible for the disaster) has subsumed thirteen villages and displaced tens of thousands of people. While debate concerning whether LUSI was a man-made or natural disaster continues, the Indonesian authorities’ ability to stem the catastrophic flow of mud – reaching 180,000 cubic metres per day at its peak – remains frustratingly limited.

In the two projections on display here, Norrie juxtaposes the bleak and dystopian landscape of LUSI with the activities of local shrimp farmers. The farmers harvest in ponds in the same region, drawing on the knowledge of traditional and sustainable farming practices developed over hundreds of years. The work’s meditative pace, soundtrack and painterly use of muted colour reference Dutch landscape painting, recalling Indonesia’s complex history of colonisation.

aftermath considers the convergence of traditional knowledge, ecology, science and technology. The work builds on Norrie’s sustained rumination on the impact of man-made and natural disasters on the environment, on structures of power and the dispossessed, and on the extraordinary resilience of humankind. In the words of the artist:

In light of recent environmental and humanitarian disasters within Indonesia and the Asia/Pacific region, there are many indicators and forewarnings that should be changing the ways that we think about the world. It’s as if the elemental forces of nature seem to be demanding this seismic shift from humans.

View this work at Arts West Digital Studios. Mon to Fri 10am – 5pm 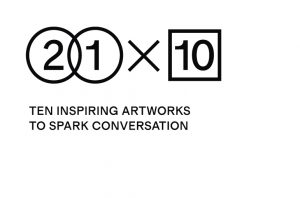