Tom Nicholson: "I was born in Indonesia" | Ian Potter Museum of Art 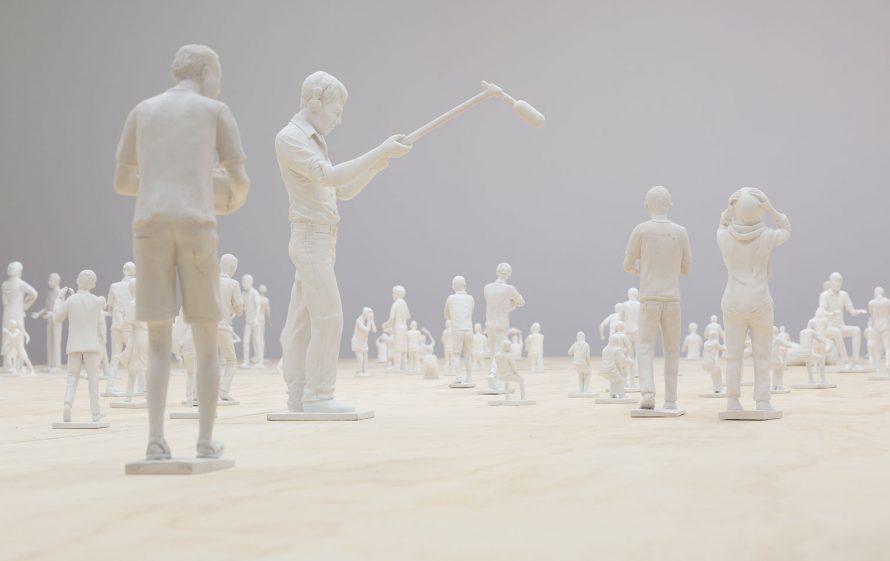 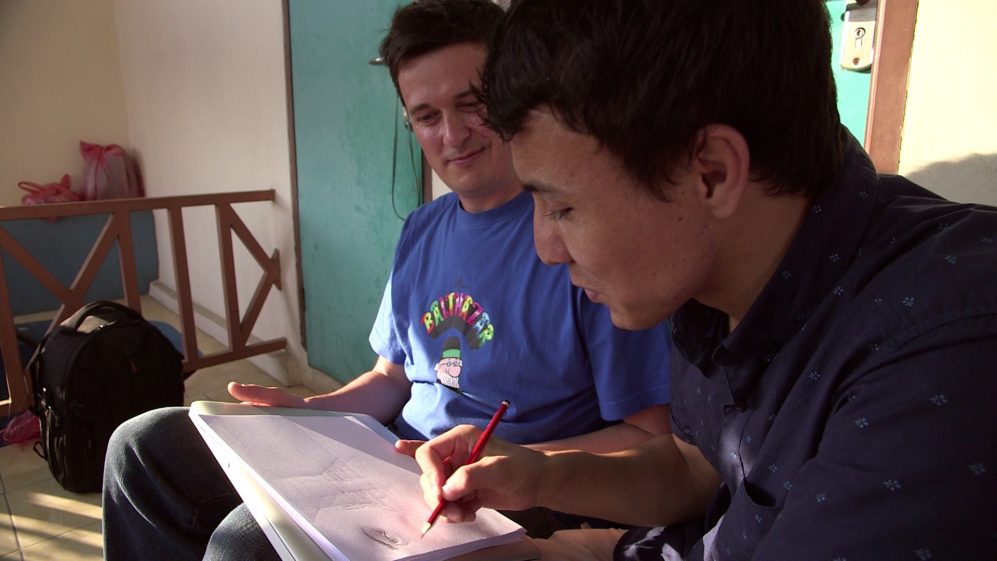 “I was born in Indonesia” continues Tom Nicholson’s ongoing investigation into monuments, memorials and other collective visual forms. Developing out of a series of research trips to Jakarta over two and a half years, a key reference point for this multi-layered project is the extraordinary cycle of sculptural dioramas at Indonesia’s foundational monument, the Monumen Nasional (Monas). These dioramas visualise the coming-into-being of the Indonesian nation, and were commissioned by President Sukarno from an eminent Indonesian artist, the late Edhi Sunarso, in the period immediately following Indonesian independence.

Nicholson’s new body of work considers Monas as a starting point to contemplate the formation of national identity more generally, both for those who reside in their place of birth and those who have been forced to move from their homeland to distant shores. The project comprises three main chapters: a video interview with Edhi Sunarso; a series of video interviews with a community of refugees and asylum seekers marooned in Cisarua, near Jakarta; and a new group of diorama figures designed by Nicholson through interviews with the Cisarua refugees and asylum seekers, which have been created by two diorama sculptors in Yogyakarta, where Sunarso’s Monas figures were made in the 1960s and 70s.

“I was born in Indonesia” places the experiences of refugees and asylum seekers at the centre of how we in Australia might re-imagine ourselves through a possible future museum, re-defining Australia’s relationship to the islands around it through acts of imagination and affiliation.