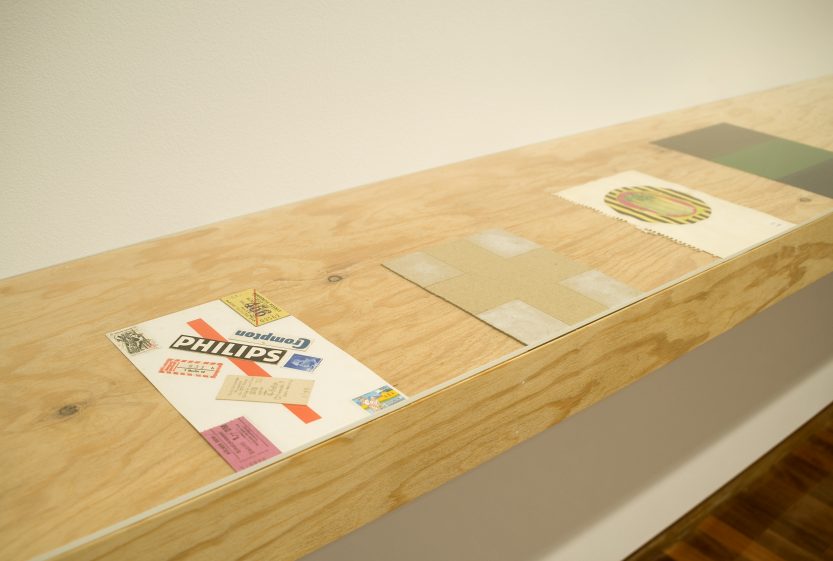 This exhibition of recent additions to the University of Melbourne Art Collection consists of works by a group of artists. A suite of early drawings by Jon Cattapan and a significant group of drawings made in the 1980s by John Nixon are included. Other items include English glassware and Egyptian Coptic textile fragments from the fifth to the seventh century.