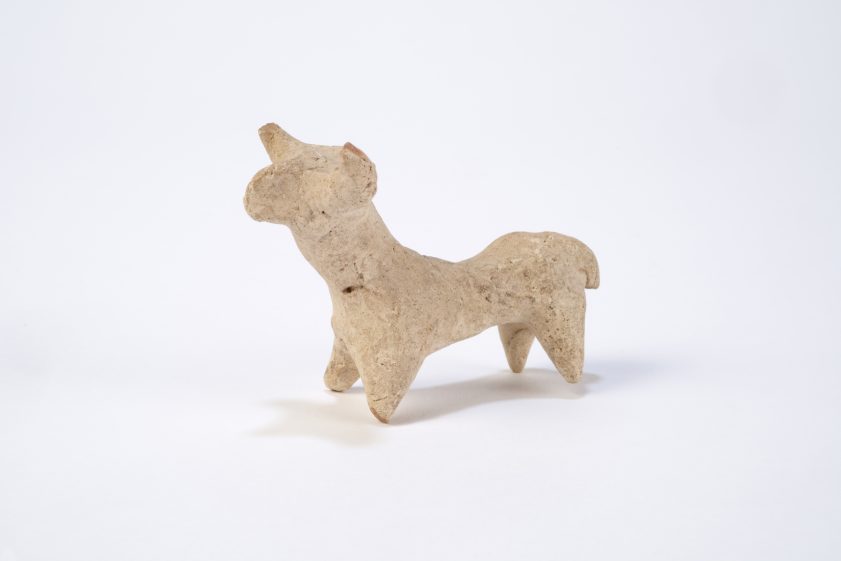 The Classics and Archaeology Collection at the University of Melbourne includes an important collection of Bronze and Iron Age pottery from the excavations of Dame Kathleen Kenyon (1906–1978) at Jericho and Jerusalem. Kathleen Kenyon was arguably the most influential woman archaeologist of the twentieth century. Kenyon made particularly significant contributions in the field of excavation techniques and ceramic methodology.

Kathleen Kenyon is best known for her excavations at Jericho and Jerusalem. Through these in particular, she helped to train a generation of archaeologists, including Australian scholar Basil Hennessey, who went on to become a professor of Near Eastern archaeology at the University of Sydney. In the 1950s, the University of Melbourne received a small Middle Bronze Age pottery corpus from Tomb A136 at Jericho and a portion of a large Iron Age (II) deposit from Cave 1 in Jerusalem, excavated by Kenyon from 1952 to 1954 and 1961 to 1967 respectively. This exhibition presents over 100 remarkable early ceramics from these famous excavations and tells the story of Kathleen Kenyon’s contribution to archaeology.