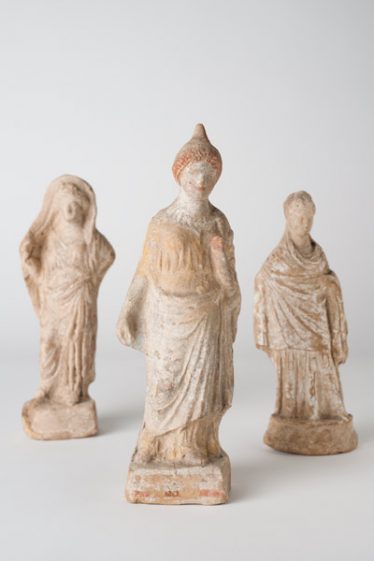 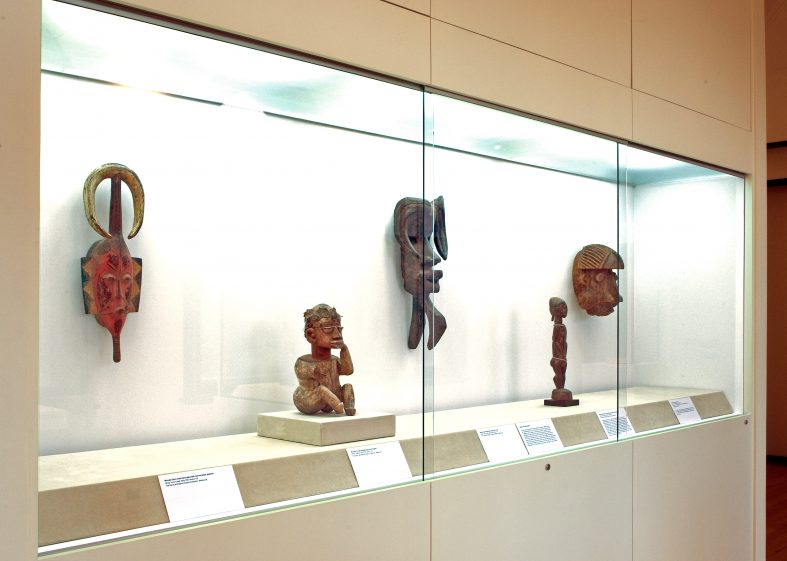 The terms ‘devotion’ and ‘ritual’ evoke practices that are followed piously, in a prescribed order, often involving the performance of rites or ceremonies that are regularly and routinely observed. In the ancient and tribal worlds, devotional and ritualistic acts are remarkably varied and complex.

Within different regions, societies developed specific mythologies and belief systems unique to that locality. Different groups produced devotional objects – some for ritual use – that are the hallmarks of their cultures and civilisations.

The objects in this exhibition speak not of one codified or universal belief system, but of many different customs and traditions. Selected artefacts from the Mediterranean, African, Meso-American, and Oceanic regions represent unique examples of relics associated with ceremonial practices, belief systems, and sacred customs of the ancient and tribal worlds.