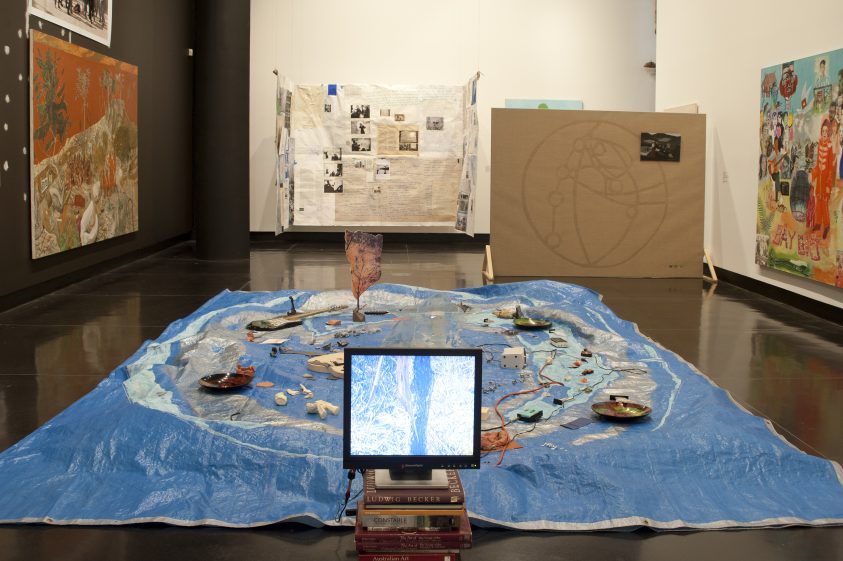 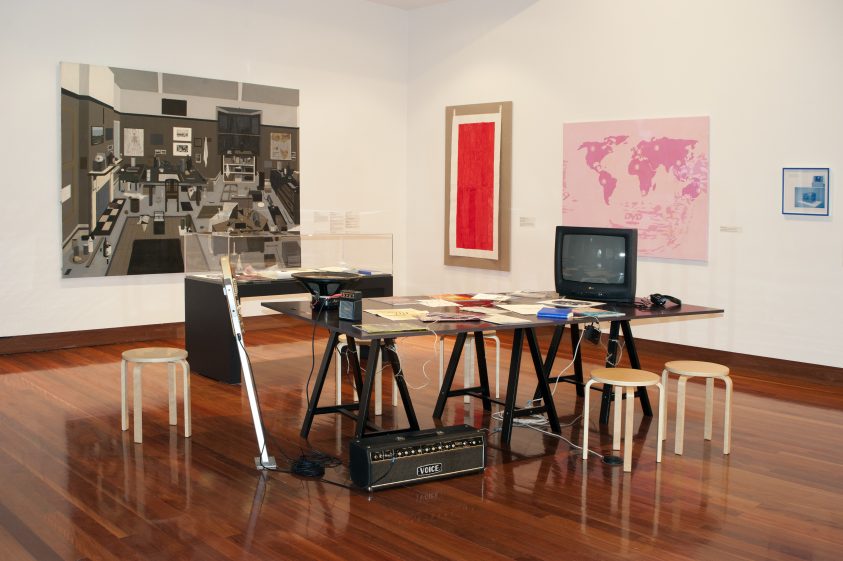 Based on a true story traces the relationship between the concepts and methods that informed the early paintings of influential multidisciplinary artist Geoff Lowe, and those associated with his collaborative practice as part of A Constructed World, founded with Jacqueline Riva in 1993. Lowe and Riva are currently based in Paris.

The exhibition will bring together for the first time paintings produced by Lowe from the early 1970s to the late 1990s, along with work in a variety of media by A Constructed World from the early 1990s to the present. The second in the series of Vizard Foundation Contemporary Art Projects, this major exhibition will include a new commissioned work supported by a direct grant to the artists from the Vizard Foundation.

This project has been supported by the Copyright Agency Cultural Fund.