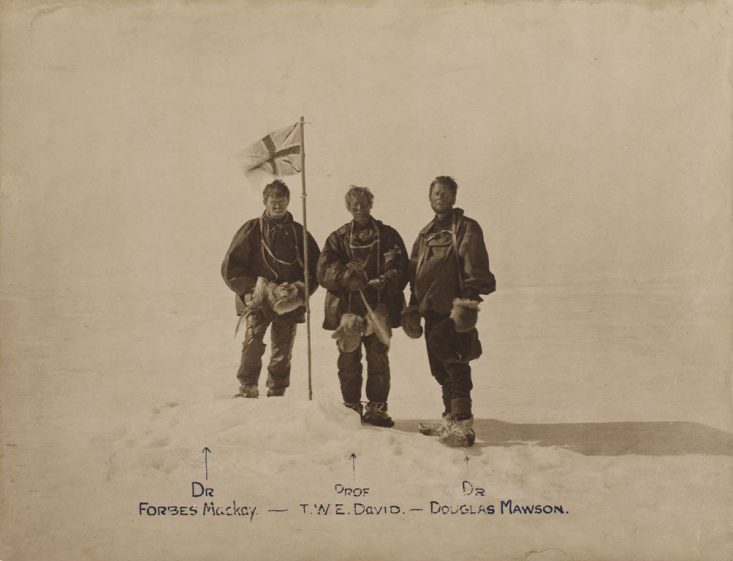 Discovery and disaster in the icy south

This month, as part of our Up from the Vault series, we’ll be venturing deep into the mysterious chill of Antarctica – and you’re invited to join the expedition.

In this talk, Dr Alessandro Antonello joins us from the School of Historical and Philosophical Studies to chart the human experience of Antarctica and the Southern Ocean.

Referencing artworks from the University of Melbourne’s Grimwade Collection, Alessandro will share insights about three key moments of discovery and disaster from Antarctic history: Captain Cook’s discovery of the Kerguelen Islands in the Southern Ocean in 1772; the near-wreck of HMS Guardian after striking an iceberg in the Southern Ocean on its way to Sydney in 1789; and the (near) achievement of reaching the south magnetic pole in 1909 by Australians Edgeworth David and Douglas Mawson.

Dr Antonello is a research fellow in the School of Historical and Philosophical Studies at the University of Melbourne. His work has been heavily focused on the environmental and international history of Antarctica and the Southern Ocean in the modern period. His first book, The Greening of Antarctica: Assembling an International Environment (Oxford University Press), was released in May 2019.