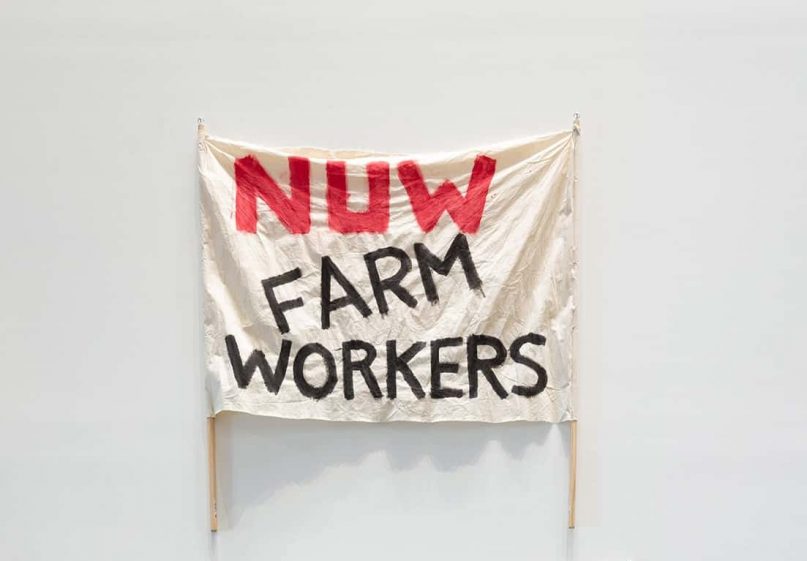 Changes in the material conditions of work have posed challenges for unions. Precarious work, political interventions and socio-cultural shifts have fundamentally altered the way workers and workplaces function.

This lively panel of trade union experts attempted to answer the question implicit in the exhibition title – what is the state of the union today – through a discussion of the social and political conditions that have led to precarious work and inequality, and the new forms of union organising that are rebuilding and renewing the worker movement.

This panel was presented in partnership with the National Union of Workers. The State of the union panel series was supported by the City of Melbourne Arts Grants Program.