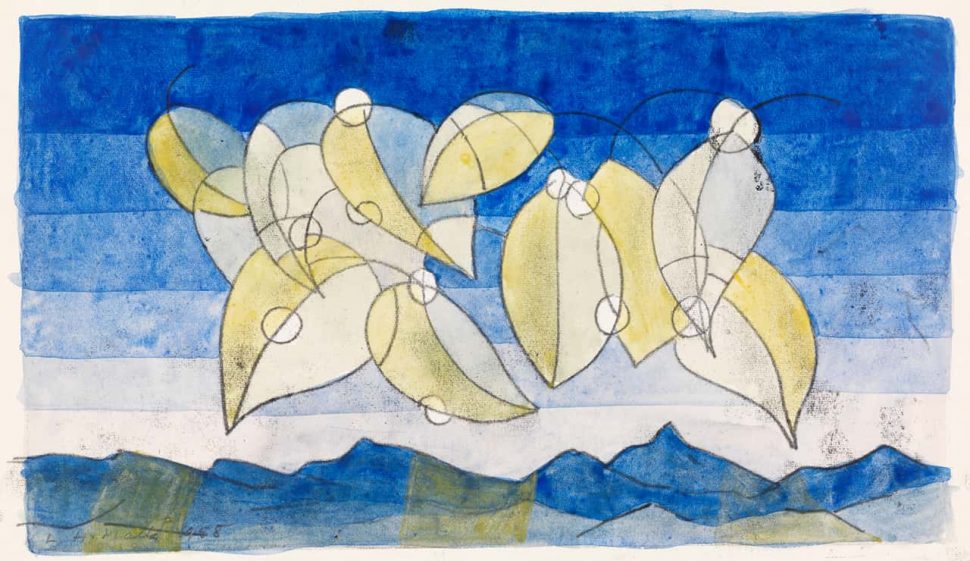 Further material, including correspondence, teaching aids, drawings, photographs and slides, is housed at the University of Melbourne Archives.

Born in Frankfurt, Germany, in 1893, Ludwig Hirschfeld-Mack entered the Weimar Bauhaus art school in 1920 and, upon its closure in 1925, taught at institutions in Germany, Wales and England before his deportation to Australia during the Second World War. He arrived in Victoria aboard the Dunera in 1940 and, after a lengthy period of internment at Hay, Orange and Tatura, Hirschfeld-Mack was appointed to the position of Painting Master at Geelong Grammar School.