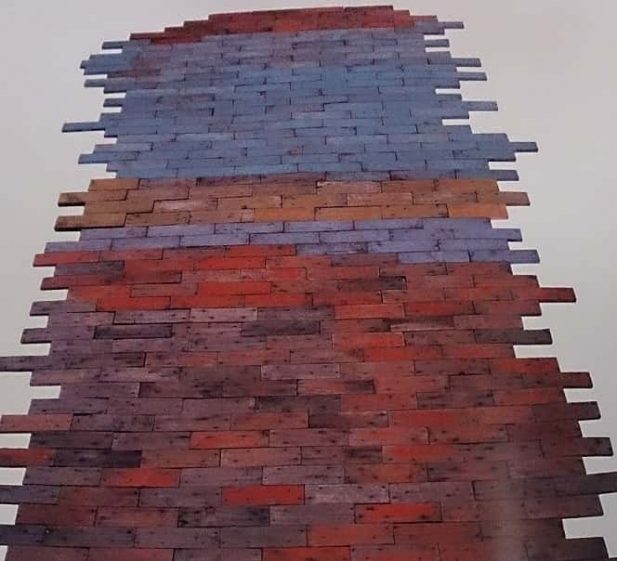 This event provided a unique opportunity to experience Rosalie Gascoigne’s Piece to walk on and to hear from Gascoigne’s son Martin as he talked about her transformation from an ikebana artist to an assemblage artist and one of Australia’s leading artists of the 20th century.

Rosalie Gascoigne had her first solo exhibition in 1974, when she was 57, and, eight years later, had moved so far and so quickly that she was one of the two artists chosen to represent Australia at the 1982 Venice Biennale.

This talk looked at a critical stage in her artistic career: her transformation from a well-regarded Ikebana practitioner to a highly acclaimed assemblage artist. The transformation occurred over five years, from 1971 to 1976. The talk examined her Ikebana practice and what it taught her; the gradual merging of her Ikebana with her other creative activities; the summer of 1971–72, when she decided to abandon her Ikebana practice; the early evolution of her assemblage practice; and the art world context in which she educated herself, including the roles played by James Mollison, Michael Taylor and Daniel Thomas. It ended with her first Sydney solo show, in 1976, and her first museum exhibition, at the National Gallery of Victoria, in 1978.